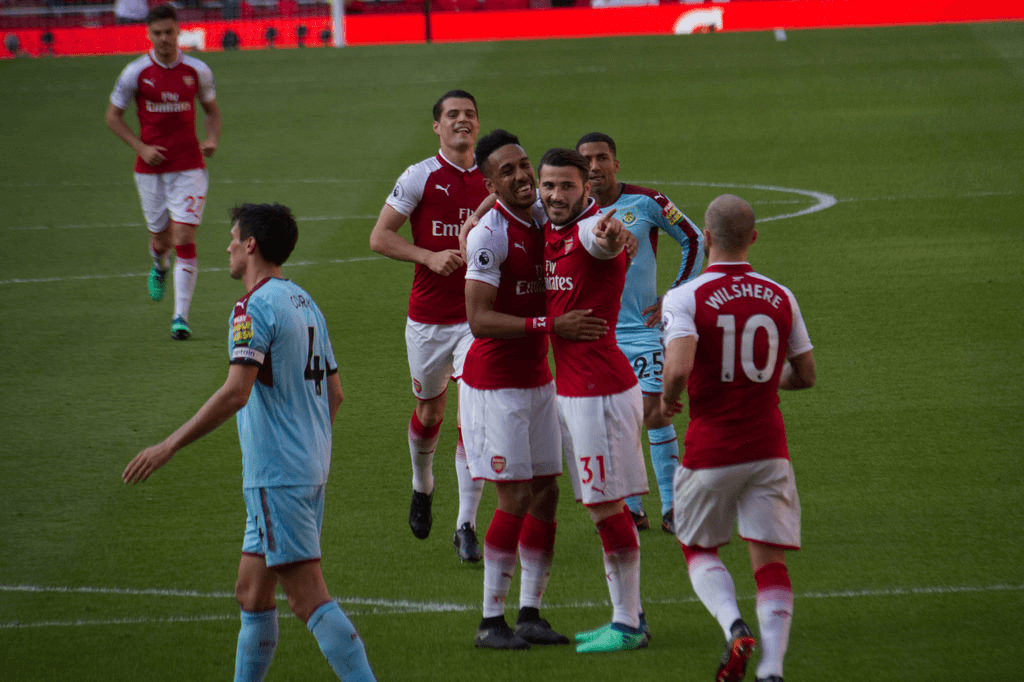 Manchester United have had their seven wins in a row. They have had their 18 points from the last six Premier League matches and a return to the fight for Champions League football. The perfect beginning will now be at the new test. Arsenal are the opponent in the FA Cup, the competition no one won more times than them. Ole Gunnar Solskjaer and his players will be traveling to the Emirates Stadium.

Arsenal are not in perfect form right now, but given their injury woes, that is not a surprise. They had a really good run throughout the season during autumn, but the last month has been colourful. There was a 4-1 win over Fulham, but also a 5-1 loss at league leaders Liverpool. There was an appalling loss to West Ham and a silly 1-1 draw at home against Brighton, but there was also a hugely important victory against Chelsea last weekend.

That match really showed how Unai Emery wants his team to play. They were relentless against a Chelsea team that felt unease throughout the 90 minutes. High pressing literally started in the first minute, making Chelsea disoriented and they never truly recovered from such a shaky start. Arsenal brought the play far from their goal and their attack enjoyed that.

And part of that attack are two really good players – Pierre Emerick Aubameyang and Alexandre Lacazette. The duo have been really good this season, with the former scoring 14 Premier League goals and the latter adding eight goals and five assists. They are easily the biggest threat Arsenal will pose against United.

The mix of pace and strength makes them dangerous, but the understanding they have between each other should not be underestimated. Nemanja Matic and Ander Herrera will be expected to help the back four in this match, that seems certain.

We said Arsenal have a really good attack, but the important thing to add is that they also have a very shaky backline. There are plenty of injury issues, as you will see later, but even when they are all fit, the imbalance between defence and attack is simply put – great. Laurent Koscielny has returned from his injury, but is still not in ideal shape. Shkodran Mustafi is far from a player Arsenal thought were getting, while Sokratis also has his lapses during matches.

All in all, Man United’s counter-pressing and energy could truly unsettle Arsenal. Just from watching the match against Liverpool, Solskjaer will easily pinpoint their defensive issues and Man United definitely have players to punish them.

Currently, there are four players missing for Arsenal. Hector Bellerin tore his ACL in the last match and his season is over and he could be out as much as nine months. Henrikh Mkhitaryan had a metatarsal fracture and he is expected to return in two and a half weeks, while Rob Holding has a knee injury. Finally, Danny Welbeck will not face his former team due to ankle injury.