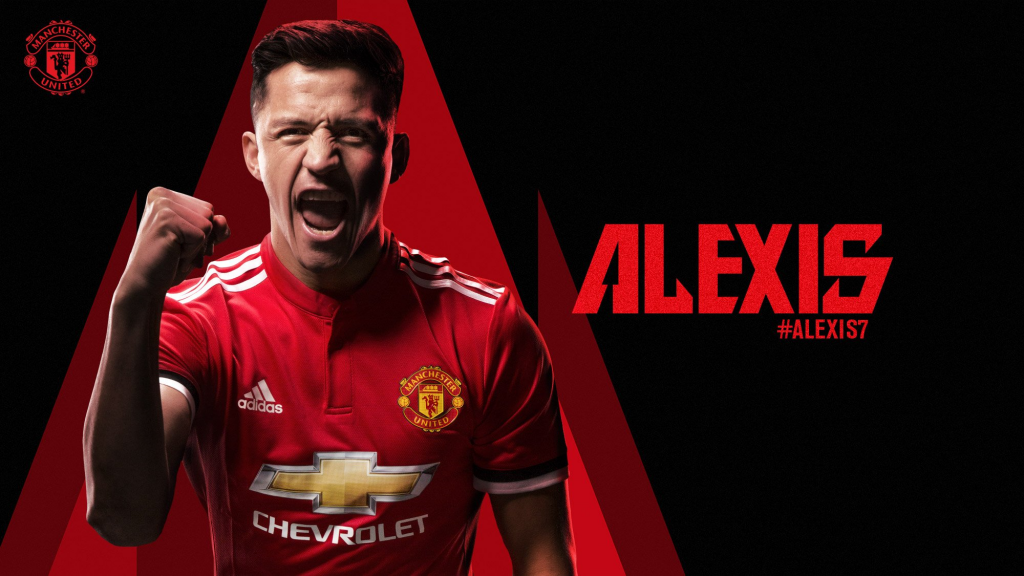 On this day in 2018, Manchester United completed one of the more anticipated moves in January transfer windows in years. Manchester City were ready to snap him up and sign the then-Arsenal player, but Ed Woodward and the Devils made swift negotiations for him to come to Old Trafford.

In the end, it was Henrikh Mkhitaryan who was used as a bargaining chip to send him the other way, in a straight trade that was valued at 40 million pounds. Sanchez also got a contract of 350 thousand pounds per week, an astronomical sum. It has been 365 days since so it is the right time to see what we learned from this move during this past year.

Sanchez Is Past His Peak

Simply put, Alexis Sanchez is past his peak. He turned 30 in December, which is not a barometer itself. Usually, players in his position can get at least a year or two more at the highest level, but Sanchez has been going downwards for some time now. Therefore, it is not really expected to see him at his best again, from his early Arsenal days or even his time at Barcelona.

His performances in the last six months at Arsenal were most of the time well below his usual level and it was the hope that the change of scenery was going to make it all better. So far, it was never even close to that.

Injury Problems Are Not Behind Him

Also, another important thing is that Sanchez is still very injury prone. As a player, he was known for wanting to play every single minute of every single match. He would play for Arsenal even when it was not necessary, playing every summer for Chile in long tournaments and also often travelling from Europe to South America during international windows. Accumulation is now obvious.

There was hope that after a free summer he would be fit again and itching to show he is still the player he was.

Yet To Be Seen Properly Under Solskjaer

Under Jose Mourinho, as the time passed, things were getting from bad to worse. Sanchez would play on the left of a 4-2-3-1, on the right, at the centre or even deployed in any of the attacking positions in a 4-3-3. There was no continuity and injuries this season also took any hope of continuity of performing, too.

We are yet to see what he can do under Solskjaer. He featured in two matches so far, playing a total of 91 minutes across the matches and making two assists. It is still to early to make any assumptions.

Numbers Are Far From Good

However, from the past year it is easy to say it was a tough one. He made 27 appearances for Man United across Premier League and Champions League, but he scored just three goals and added six assists. Sanchez often looked on the pitch like the one eager to create something whenever he was on the pitch, but most of the time that lead to risky passes in final third which were never truly creating great chances. A problem that sounds typical of pre-Solskjaer Man United.

Hopefully, things will change in the next 12 months