Manchester United have looked unbeteable since Ole Gunnar Solskjaer’s arrival. The Red Devils are coming off – probably – one of their biggest wins of the season 2018-19 season as they travelled to London and defeated Tottenham by a 1-0 score.

The lone goal of the contest came thanks to Marcus Rashford, who placed the ball into an impossible angle for Hugo Lloris thanks to a pass from Paul Pogba. We can see that strike below:

Rashford certainly deserves credit for the finish. However, Pogba’s pass can’t be overlooked. It was the best example of his quality and vision. It also shows just how game-changing he can be when deployed in his natural role of a central midfielder. And this leads to the question – is Pogba finally living up to the hype when he returned to Manchester United?

Granted, it’s only been a few games. But there’s no question the Frenchman is playing on a similar level than the one he had during his Juventus days. With the Serie A giants, Pogba looked like a diamond in the rough that was ready to explote. But now he looks like the real deal. Over the past month or so, there’s a clear argument to catalog Pogba as one of the best central midfielders in the world. Which happens to be what United thought they were buying when they paid €105M for his services back in 2016.

But can Pogba continue this impressive run of form?

The biggest question everyone asks is when will this run of good form stop. We know Pogba can be a bit inconsistent and he tends to disappear from time to time. But someway, somehow, he looks like a brand new player since Solskjaer’s arrival. He looks more composed, more poised, and more comfortable in his role. He knows he’s one of the most important players on the club, and even has leadership traits that we hadn’t seen before in him. Or at the very least, they were not visible when Jose Mourinho was around. 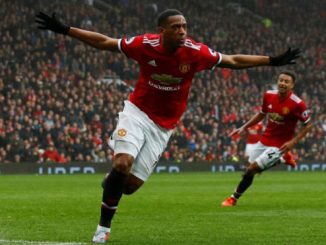 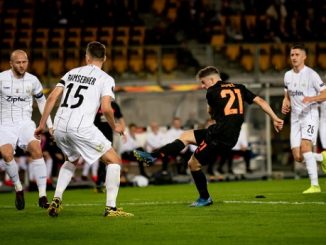 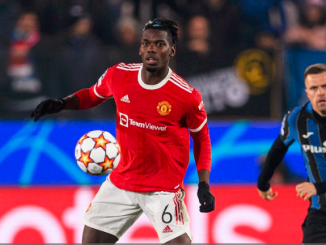 Paul Pogba withdraws from France national team due to injury