There’s only one day left in the January transfer window. And while Manchester United have not made moves, there are still several rumours regarding potential exits that could occur soon.

Who remembers the days when Anthony Martial looked set to leave Manchester United? The Frenchman had been linked with a move before the start of the 2018-19 season. All of this was because Jose Mourinho didn’t want him on the team. But things have changed over the past few months. Martial is now one of the team’s most important players, and the management is ready to reward him for his recent performances.

According to a report from Sky Sports, Martial is only details away from securing a five-year deal that would keep him at Old Trafford until the summer of 2024. Martial’s existing deal expired at the end of this season, but United activated a year-long extension clause in November. His excellent run of form this season was the key component to turn things around, and the numbers back him up. Martial has scored 10 goals in 25 appearances across all competitions for The Red Devils this term.

Marouane Fellaini on his way to China?

One player that might leave Old Trafford in the coming hours, however, is Marouane Fellaini. The Belgian does not appear to have a role at Manchester United anymore, and injuries have not helped him either. Seeminly falling down the pecking order, the 31-year-old could be interested in a move away from Old Trafford. And the Chinese Super League could be his destination.

The towering midfielder is close to complete a move to China’s Shandong Luneng Taishan. According to a report from The Daily Mail, it would be a three-year deal worth around £235,000 a week after tax. Manchester United simply cannot match those figures. And if Fellaini is not playing much, perhaps the best thing for both parties is to seal this move. Fellaini has been at United since 2013 and played a huge during the Jose Mourinho days,

We must make one thing clear: Manchester United are NOT going to make a run at Philippe Coutinho during January. With roughly one day before the transfer window closes, there’s not enough time to make a move for him. Plus, it’s not as if Barcelona are keen to let the Brazilian level midway through the season. However, things could be different once the current campaign ends.

According to a report from Spanish newspaper SPORT, Barca manager Ernesto Valverde does not want to keep Coutinho as a long-term player for Los Blaugranas. And apparently, the feeling is mutual. This could open the door for a move away from Camp Nou this summer. If that’s the case, we can definitively expect United to pursue him this summer. 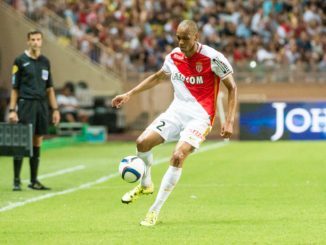 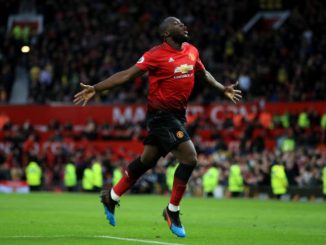 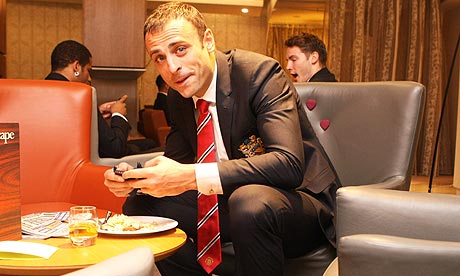