Jose Mourinho has decided to shake things off in a big way ahead of Sunday’s derby against Liverpool.

The Portuguese tactician has made 10 changes following the 2-1 loss to Valencia on Wednesday in the UEFA Champions League. Notable names such as Paul Pogba are out, while David De Gea, Nemanja Matic, and Romelu Lukaku all return to the starting XI. Plus, Victor Lindelof returns after missing the past few games through injury.

The lineup goes as follows:

UPDATE: Chris Smalling will miss the game after suffering an injury during warm-ups. Eric Bailly replaces him, while Phil Jones will now be to the bench. 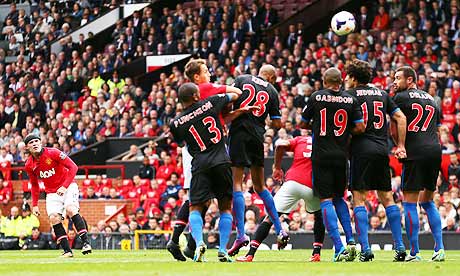