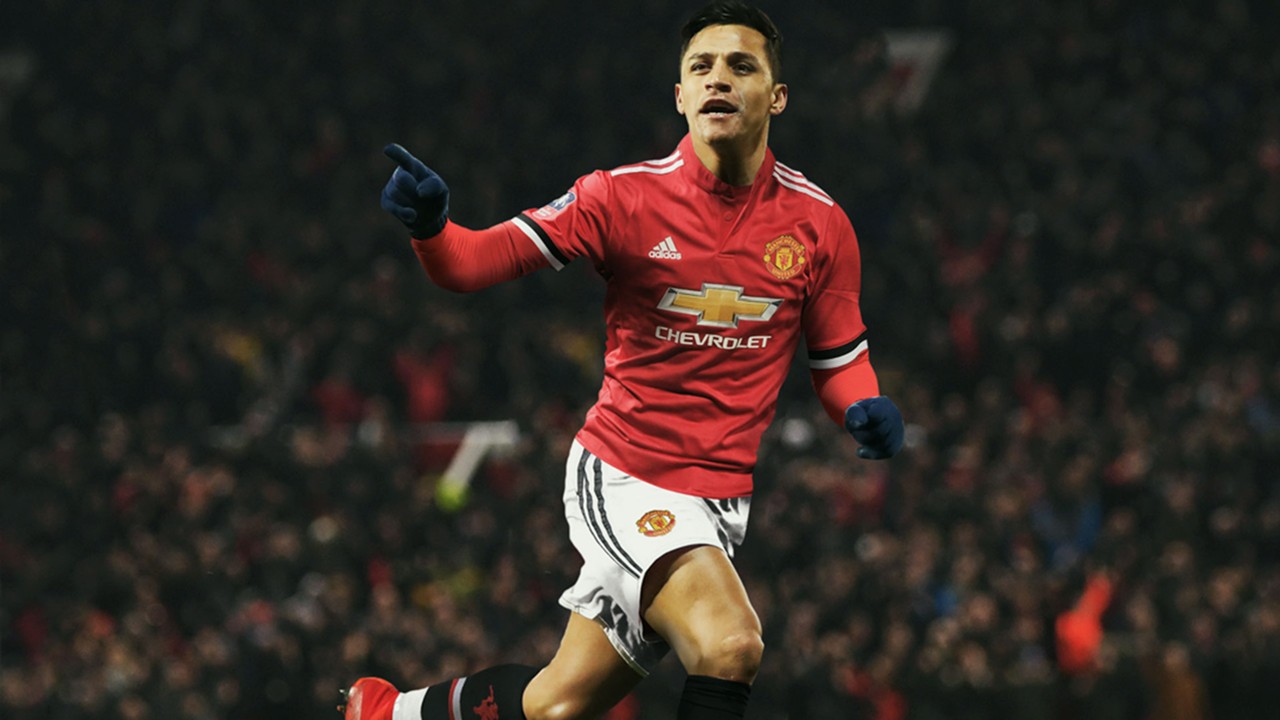 Manchester United will be visiting south coast on Saturday, as they are set to meet Bournemouth at Dean Court, in a match that could really prove the Cherries to be a genuine contender for Europa League qualification.

Eddie Howe’s team is currently sitting pretty in sixth place, with three points more than their next rival and a victory against the illustrious opponent could see them propelled in such conversations. It is still early into the season to make any definite conclusions, but a win against a top 6 club would definitely give a huge boost to everyone at Bournemouth, proving to themselves they could actually achieve such a great feat.

However, their next rival is actually going to be the one asking the questions, as Man United are favourites. Jose Mourinho’s team will want to finally win consecutive Premier League matches and here is what we would like to see from the Devils.

Manchester United will definitely play with a different attack than something that was usual for most of the time. The main reason for that is that Romelu Lukaku will be rested this weekend, as he has not travelled to Bournemouth with the team. This means the Belgian will have time to recuperate from too many matches he has played in the past year, without real rest this summer after a long World Cup campaign.

Mourinho brought three players that could be regarded as forwards for this match – Alexis Sanchez, Anthony Martial and Marcus Rashford. This means we will see a different attack and the manager will have the chance to try something new. Rashford seems as a good option to start up front, while both Martial and Sanchez could be on the wings, but it will be interesting to see whether Mourinho will opt for Sanchez in a new role of a striker.

Continuity From Start To End

This is something Manchester United must strive for. This season they seldom managed to win a match without any issues. There would always be some kind of struggle, whether that would be a goal conceded while 2-0 up or a need for a comeback, like the one they created against Newcastle.

A clean sheet will be necessary for such a result, as Man United have kept their net intact just three times this season – against Burnley, Young Boys and Valencia. Victor Lindelöf had some good performances recently, while Chris Smalling’s mistake was the reason for a goal conceded against Everton. An overall good performance from the back four and David De Gea will allow the team to flourish this Saturday.

Improvements On The Right Flank

We talked about this issue after the match against Everton, as it was especially obvious. It is not something Man United fans have not been mentioning for the past six months, but it is something that would need to be solved. Mourinho should try and find a way to improve that flank. It is normal to expect Ashley Young at right-back again, while Mata or any of the three forwards could potentially be on right wing. The asymmetry between left and right flank needs to be smaller and if United are able to create dangerous attacks down that side, then their overall display will be less predictable.