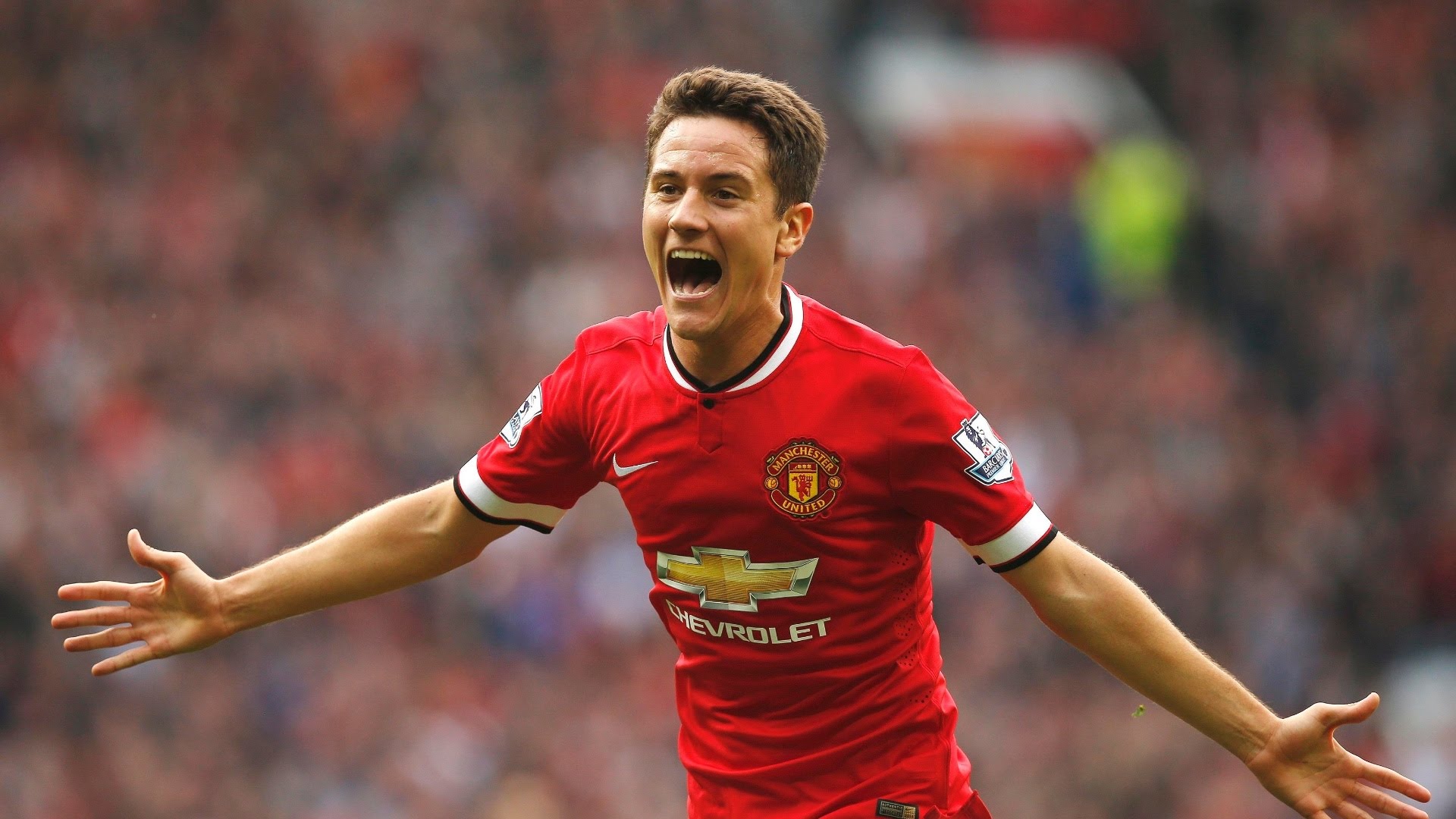 Manchester United won consecutive Premier League matches since September and are now with 10 points from possible 12 in the past four league matches, beating Bournemouth 2-1 after another comeback. Anthony Martial scored after 35 minutes to level the score Callum Wilson initially changed early on, but it was Marcus Rashford’s stoppage time goal that sealed the three points for the Devils.

Jose Mourinho’s team is slowly climbing the ladder, as they will be a month and a half away from their last league loss by the time the Manchester Derby starts next weekend. One man was particularly important for the sixth win in 11 Premier League matches.

Ander Herrera was that player. It was a slow start from United and in the second half things needed to be changed in order for United to improve. Mourinho’s choice to come off the bench was the Spaniard and Man United truly flourished after that. In fact, it was the manager himself who described Herrera in the best possible way.

“He’s a player of balance, he’s not an incredible creator, not an incredible scorer, he has a little bit of everything but I think he’s a player of balance, knowledge, his tactical knowledge is big, he understands what I want, what the team needs. In theory, you say ‘Come on, 1-1, you bring Herrera’. I bring Herrera. But then Young & Shaw start attacking more, Paul gets much more freedom, the team recover balls higher and then we become more offensive in the period after Ander. He was really good.”

It is really tough to add anything other than that. It will be interesting to see what role the Spaniard will get against Juventus and Man City next week.

The match at Bournemouth brought another strong performance from Anthony Martial and the Frenchman now truly looks like the player that has a place in starting XI of his own. With Romelu Lukaku out of contention in this match, it will be intriguing to see what will Mourinho do with him in the next matches, but there was a feeling of things repeating themselves again.

Manchester United were far from good in the opening half hour. Bournemouth started strongly in their usually manner and peppered shots towards David De Gea from all kind of positions. Jose Mourinho again explained things precisely.

And that is the worst part – it is hard to explain. Man United need to be focused right from the off, without making themselves work twice as hard later on chasing the game. The lead can be overturned against teams like Newcastle and Bournemouth, but big games are coming thick and fast and United need to be ready for them from the first minute.

Nathan Ake Proving His Worth

In the end, Nathan Ake was unable to stop Paul Pogba assist Rashford for the winning goal, but nevertheless, it was a superb performance from the Dutch defender. Former Chelsea player was initially at Bournemouth on loan and after this display, the club from Dean Court will be certain their move for Ake was a wise one.

Ake was all over the place, stopping United’s attacks, clearing balls constantly, but also reading the game very well. He was often reacting in time to end Man United’s moves and he is truly proving to be one of the leaders. Even Netherlands should pay attention, as he could become one of their starting centre-backs, too.