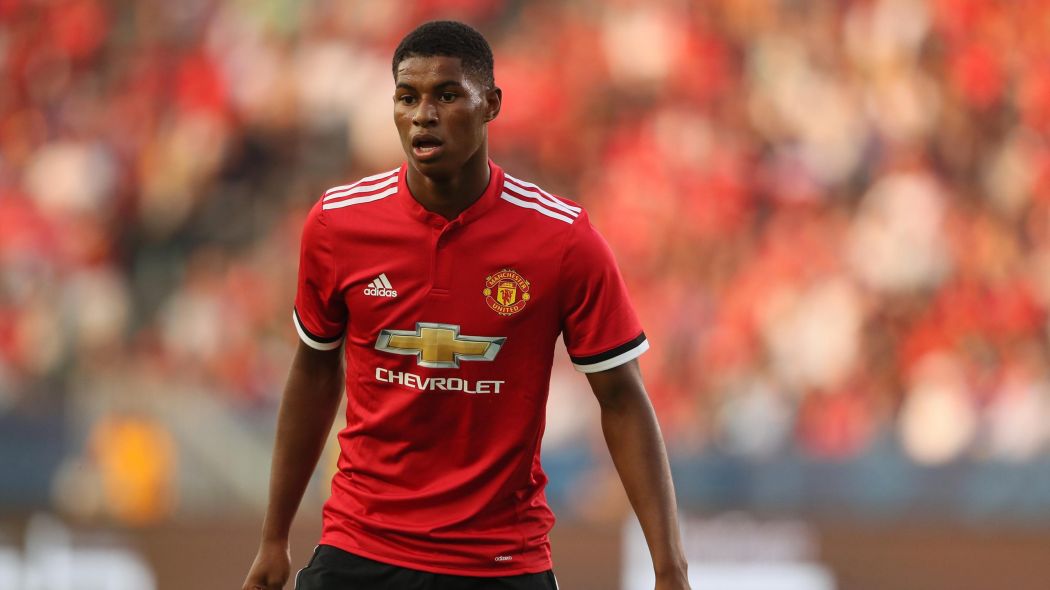 Manchester United blew another chance to start a potential winning run against a smaller Premier League side, as they drew 0-0 against Crystal Palace at Old Trafford. It was the fourth home game in the league for United this season in which they did not score, from nine such matches played.

Jose Mourinho’s team failed to score against a team which was beaten eight times this season alone, which in the end did not turn out to be a huge surprise. The Devils were sluggish in attack once again and Palace were content with a point away at Old Trafford. Here are some interesting statistics from the match that might tell the story, too.

Okay, this was a bad performance from Romelu Lukaku. Another one, that is. The Belgian is in appalling form and against Palace it all continued. Just by looking at his touch map from this match, it is obvious to see why. In the 90 minutes he had played, Lukaku made just 20 touches with the ball. In the whole match, there were just three players with less than him, two of which being Palace’s subs in the stoppage time, and the third being Marouane Fellaini with 16 touches. Both Sanchez and Rashford had more touches than him after coming on.

Lukaku managed to make a single shot throughout, a header from Matteo Darmian’s cross which was easy to save. There was virtually nothing that he offered to his teammates in this match – his movements did not create anything for others nor himself. It was at times hard to see what was his point in this system. With just four goals this season, it is becoming a big problem for Mourinho, as he is manager’s only obvious choice of preference up top.

Manchester United were starting to get a nickname. It was in this 2018 that they had numerous matches in which they would come back from behind and turn things around in chaotic second halves. It was the case exactly against Crystal Palace and Manchester City last season, when they scored three times against both teams. Now they managed just one goal in 180 minutes.

It also happened against Newcastle, Bournemouth, Chelsea… And that nickname was turning into ‘Second Half FC’. It was far from that against Palace this Saturday. Manchester United created nothing in those 45 minutes and the opponents were comfortable with the way they played.

They had just five shots on goal in that period, but none of them were a decent chance, as they were always coming from tough situations. It looked like United had played into Palace’s hands.

While it is hard to praise Man United players when they draw 0-0 against Palace, it is easier to praise opposition players. Luka Milivojevic, Crystal Palace’s captain, showed some of the things United midfielders have lacked recently. He was combative and omnipresent, commanding his teammates and also putting in a real shift in defensive department. United players had troubles getting past him in the middle of the park, as Milivojevic racked up three tackles, two interceptions and six clearances, while still being oble to orchestrate his team with a big range of passes.