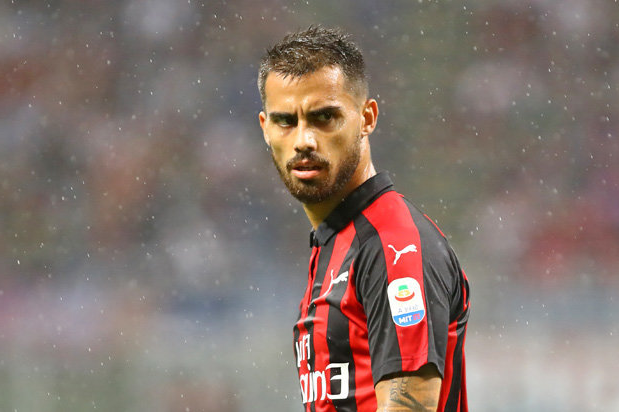 Manchester United players are currently on international break. The UEFA Nations League is still on and the friendlies are also being played all around the world. While the Premier League action is still not in clear focus as it will be next weekend, it might be a good time to see what Man United could do in transfer market this January.

Here we will be taking a look at which players Man United should pay attention and try to get this January. Of course, we are not suggesting here the Devils could get more than one of these players. In fact, getting just one of these five would be a huge deal for the club, as all of them are very important for their current teams.

As you will see, most of them are centre-backs, unsurprisingly.

Kalidou Koulibaly has been mentioned around for a while now. He is Napoli’s centre-back who plays a vital role in their fluid attacking system. He has been vital this season too, as we mentioned him as a potential option for Man United all the way in January 2018. Nothing happened in the summer and it will be a very tough task for it to happen mid-season.

However, if United want to make a statement signing, then Koulibaly is the right player. He would improve Man United’s defence instantly.

We remain in Serie A. Suso is the Spanish winger, who plays on the right flank for AC Milan. The 24-year old would be an intriguing option for United. The Devils definitely need a right winger and Alexis Sanchez could be the one to leave already, just 12 months after joining from Arsenal.

That could leave enough space for the club to spend some money and Suso is a really good option, even though not the most obvious one. Real Madrid and Chelsea are reportedly chasing him too, so that would complicate things even more.

The 23-year old centre-back of Inter Milan is someone we have mentioned previously as a good option. The Slovakian was very good for Sampdoria and has been exceptional for Inter ever since joining them in summer of 2017. He is one of the most consistent players at the club and he is currently playing under a more rigid manager. Skriniar is also tactically superb, which make his potential arrival all the more smoother.

There are some rumours going around that Man United still want to sign Diego Godin. This would be a very smart choice to happen in January if the club is to a) find another centre-back next summer to grow alongside a leader Godin truly is and b) if Man United are looking for a quicker fix in order to achieve better results instantly, because Godin is not getting any younger.

Reportedly, he would cost £20m, but would certainly prove an upgrade on what United already have. On the downside, however, he is 32. Experience is useful, but how longer can he play at the top level? There are several pundits saying Man United should go for a younger player in that position.