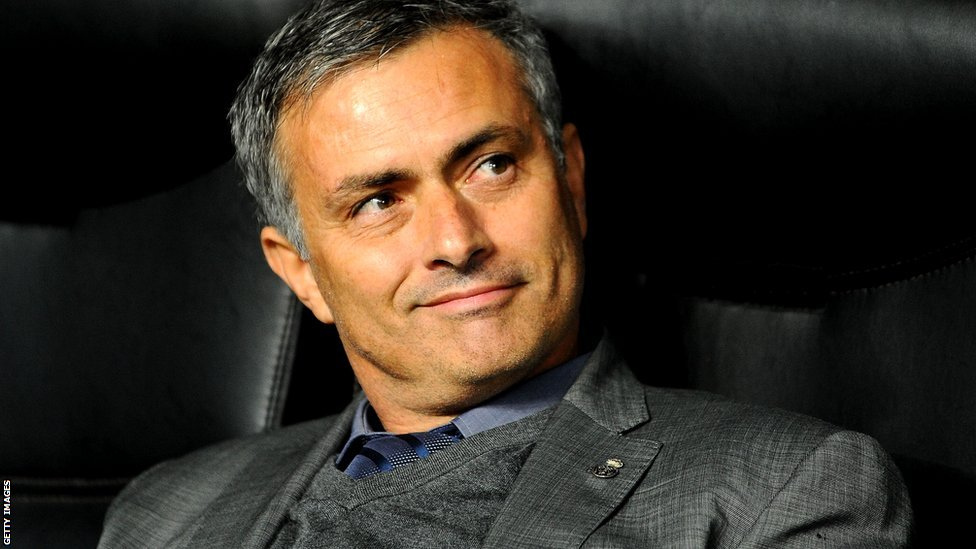 Manchester United are now on the international break. The start of the season was not great – the team had two wins and two losses from the opening four matches and the situation is still far from perfect at the Old Trafford.

However, the match against Burnley came at the right time for the team. The victory at Turf Moor was even better. Not only did Manchester United get back to winning, but they did so in their last match before the international break.

The Devils were in a terrible situation last Monday. They had lost comfortably to Brighton at Amex Stadium, conceding three goals inside the first half. Then they hosted Spurs, in what was a great chance to fight back. Tottenham are known as a side that, on the day, could be bullied and beaten, despite all of their qualities they unquestionably possess. As we have seen last weekend against Watford, that is what exactly happened. The Hornets were strong and physical, going at them at all times and they managed to climb back from a goal down and win all three points at Vicarage Road.

But United did not do that. They opened the match very well and played some really good stuff in the first half. However, with the score still 0-0 at the break, a different Spurs side and a different United team came out and the visitors were brilliant to deservedly win 3-0. The match against Burnley, on the other hand, was a performance quite good from start to end, without much troubles at any point in the match. With the two-week break starting, things now look much better.

The team has left after beating Burnley comfortably and that is the last thing on everyone’s minds. Imagine if it was reversed – United beating Burnley on Monday night in a not-so-important-big-match that no one would really talk about, before losing 3-0 at Old Trafford this last weekend. For two weeks, there would be nothing else but the talk of Mourinho being unfit for this job and other usual stuff.

Mourinho Is Getting Peaceful Environment

Whether that would be true or not is not important, the important things is that Man United now have more peace. The same could be said for Jose Mourinho. These past few weeks have not been easy for him, despite himself not making them easy for himself either. Now, he will have a chance to work with the players that are not on international duty in peace, without the usual talk of “He has to go”.

And then, there is Luke Shaw. The left-back is Manchester United’s player of the month of August. His performances could vindicate Mourinho a little bit, as the Englishman is improving under the boss. He started the season immensely and could be backed to only improve from now on. Shaw’s confidence will just grow from now on and Mourinho must use that the best way he can.

Things at Old Trafford now seem much calmer than just seven days ago. That tells a lot about the situation in media and the way people think about things – wanting everything right now. We might need to wait for some great Man United stuff, but at least the things seem to be slightly going towards better direction.