Manchester United did they some good work in the January transfer window. They got Alexis Sanchez to join them from Arsenal, while letting under-used Henrikh Mkhitaryan go the other way. However, the transfer rumour mill never stops turning, so the questions about the summer window are now wide open.

The Devils are expected to make work when the season ends, in their quest of improving the current side. That could potentially lead to Manchester United challenging for all the biggest titles, including Premier League. Matteo Darmian is expected to leave in the summer, as well as some other players. Sergio Romero could want to go and find a club where he will be the first choice. Yet, centre of the park is where the things are the most interesting.

What Will Happen In Central Midfield?

Manchester United are not standing perfectly in central midfield this season. Nemanja Matic arrived in summer, but Ander Herrera has not been often playing at levels he previously showed last season. Paul Pogba is an important factor, though he plays in a much more advanced role, making a lot of impact in final third. Michael Carrick has been often injured and will end his career once the season is gone, while Scott McTominay is still working hard to earn precious playing time. Marouane Fellaini is in the last six months of his contract and had troubles with injuries.

So, what will United do in the summer? Reports are saying Fellaini is very close to leaving the club, even though Jose Mourinho likes what he offers this team. With Carrick ending his career and Herrera playing not so well as last season, Manchester United will have to get at least one other central midfielder, depending on how they assess the Spaniard.

Arturo Vidal was previously mentioned as a possibly option. He is experienced and has world class quality. It could be his final chance of playing in England, after winning almost everything at Juventus and Bayern Munich. Yet, the media are now reporting about Mateo Kovacic from Real Madrid.

Mateo Kovacic As A Heir To Michael Carrick?

The Croatian is having troubles of getting regular playing time. In a midfield consisting Casemiro, Luka Modric and Toni Kross, it is not a surprise to see that and last summer Tottenham were reportedly interested. However, if United really are looking into Kovacic, they would have more chances of getting him than Spurs ever did.

Kovacic is not playing often and as he turns 24 this May, he would be interested in getting more space at another big club. Manchester United could offer him a lot better wages and the glamour of a huge club. At Real Madrid he is far from making an impact, making just three starts this season. At United, that prospect would be much brighter.

Manchester United would get a technically gifted player who has shown plenty of qualities in recent season. It is not a disaster he cannot find his place at consecutive Champions League winners. His playmaking abilities could make him a sort of a heir to Michael Carrick. That would be an interesting thing to see. 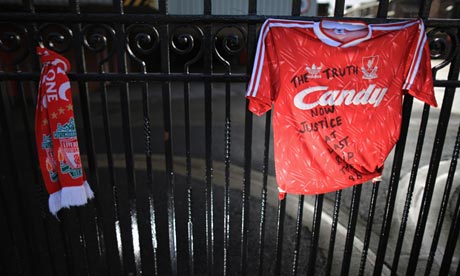 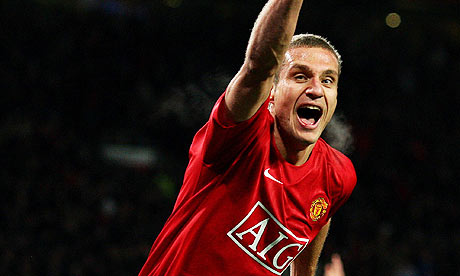