Manchester United started 2018 in winning fashion, beating Everton 2-0 at Goodison Park on New Years’ Day with goals from Anthony Martial and Jesse Lingard. This was Manchester United’s first win after four winless matches and a good start to a new year. A fine performance from the visitors ensured their return to second place for at least 24 hours, ahead of the FA Cup action next weekend.

We could have predicted this one after seeing Lingard in action in recent months. But against Everton he confirmed all of that. He is in the rise and has no intention of stopping now. The Englishman keeps improving and showing that Jose Mourinho can improve players. Lingard is a far better player than he seemed to be when Mourinho arrived 18 months ago and he scored a beautiful goal to justify that.

“He is being more consistent, he is adaptable, he understands better the game, he understands the different spaces and positions. I think he is going in a good direction”, said Mourinho after the match. He is completely right.

Anthony Martial Is Not A Number 9

Simpe as that, Martial is a very talented player. However, he is not a striker. He is not accustomed to playing in a number 9 role and that should not be his place. However, this seemed as a good occasion for Mourinho to try him there. Romelu Lukaku was out of contention after a concussion against Southampton and Mourinho wanted to do something differently.

What we learned – and hopefully the boss as well – is that Martial is much better as a winger. His movements are tailored for that position and he needs the space on the wing for getting past players. He makes impact in a similar way Thierry Henry did for Arsenal many years ago – of course, Martial is not even close to his past levels – and his movements resemble the famous Frenchman. It was an experiment that did not work too well, but at least we now know that for sure.

Since Sam Allardyce arrived at Merseyside, Everton are a much better team defensively. They played a good first half, before being brushed aside in the second half. Allardyce clearly improved this team from the shambles they were in under Ronald Koeman, but their attacking quality is still missing.

Wayne Rooney is an important player, but he cannot be a constant threat or a goalscorer Lukaku was for them. That is why Everton are trying to get Cenk Tosun from Besiktas. If they improve in chance creation and final output, they can reach the place everyone said they will reach – seventh place in the league.

Jose Mourinho said after the match he is unsure if Manchester United will do some business in January transfer window.

“I honestly don’t know [about transfers]. I know in this moment we are in trouble, in two or three weeks time’ maybe we recover some players and we breathe in a different way”, said Mourinho. 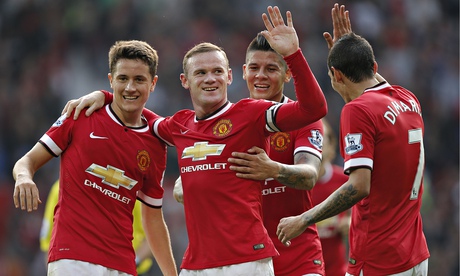 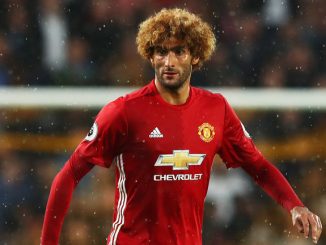 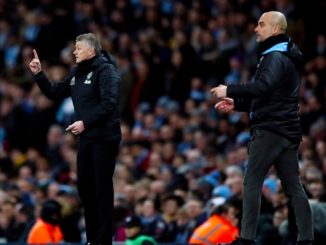