It is always the same story, year after year. Every time a transfer window is about to open – either the Summer or the January one – there are lots of rumours. And Manchester United have been constantly mentioned on the rumour mill.

If they were linked with names such as Ivan Perisic, Anderson Talisca and Alexis Sanchez in the summer, this time it’s Mesut Özil, Malcom, and Antoine Griezmann. And while we know rumours are just that, the speculation is already pointing United in the wrong direction. The club does not need another striker, although a wing player could be useful. Right now, and based on recent performances, the team NEEDS to bolster their defensive depth.

Simply put, the defence has not been good enough during this month. And it’s not just a tactical thing. It’s a matter of individual performances as well. Let’s take a look at the centre-backs first. Phil Jones and Chris Smalling have not looked like the dominant centre-back pairing they have been in the past. Marcos Rojo has been inconsistent, to say the least. And while Victor Lindelöf had some good performances during November, it has become quite clear that he needs to play week in and week out to look like a competent defender. And to make things even worse, Eric Bailly will remain out for the foreseeable future. So aside from the struggles, the team’s best centre-back is out with no specific timetable for his return.

If we take a look at the full-backs, then things have not been much better. Antonio Valencia is dealing with a hamstring injury and while he could be out for a few weeks, it could also take longer. Let’s remember Paul Pogba suffered a hamstring problem earlier this year and took him almost two months to return to action. And there is not a clear replacement for him on the current squad. Lindelöf and Jones could take that role, but neither has convinced the coaching staff.

Ashley Young has settled in nicely as a starter on the opposite flank. In fact, the veteran could even emerge as an alternative for the RB position while Valencia is out. Luke Shaw has looked good in recent weeks, and considering both the injuries and the poor performances of other alternatives – mostly Matteo Darmian and Daley Blind – the former Southampton star might find himself with another chance to impress the coaching staff.

Finding a capable defender on the January transfer market is quite tough. But if Liverpool managed to sign Virgil van Dijk, then United should try and sign a defensive reinforcement. While United’s attack has struggled, there is enough talent to turn things around. But that’s not the same case on defence. After all, the team is currently missing two key players. Something needs to happen during January if the team wants to remain competitive. Recent results have not helped and while the title race might be over, there is still a lot of things to fight in the second part of the season.

And the only way the team will accomplish that is by strengthening the side during the upcoming transfer window. 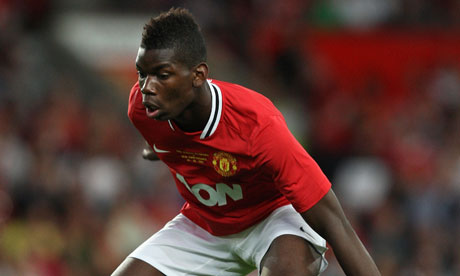 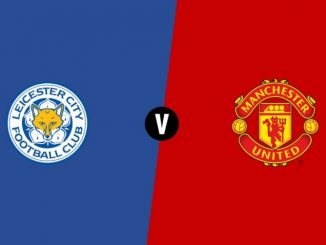 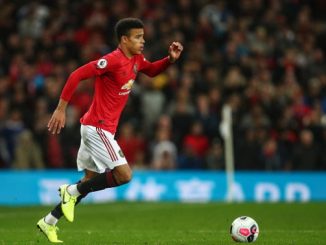