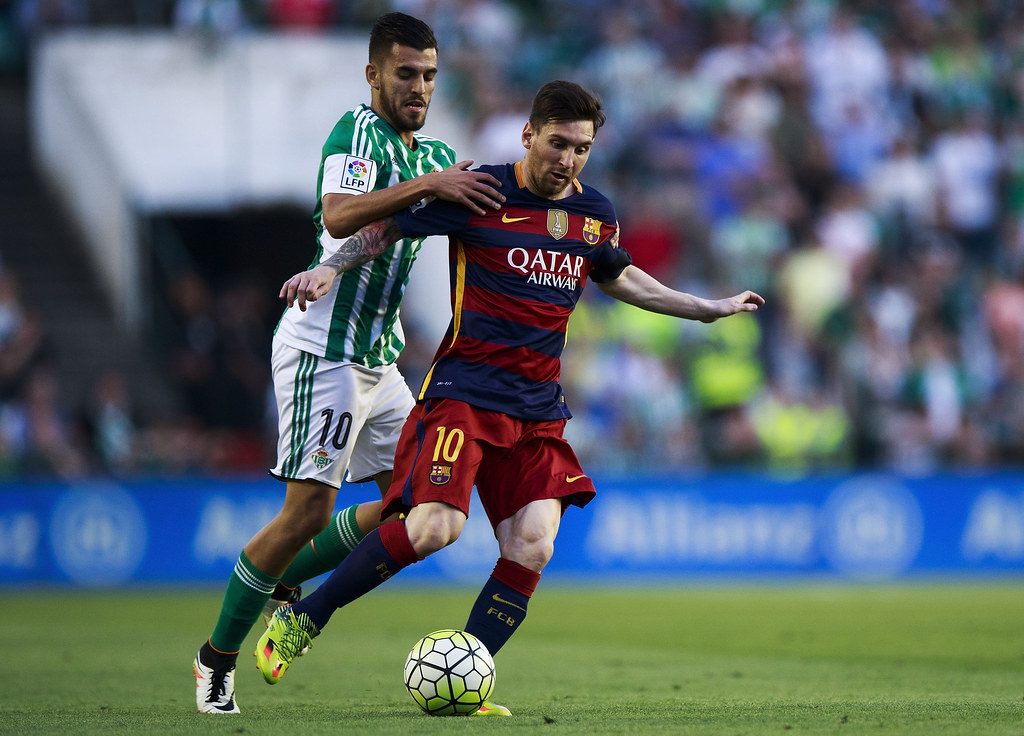 Okay, the big news broke out tonight. Lionel Messi wants to leave Barcelona after 20 years spent at the club. He has had enough and apparently he does not believe in the board that is leading the club. The 8-2 loss against Bayern Munich was a disaster as big as they come and that could possibly be Messi’s last match for the club. In fact, Messi allegedly wants to leave Barcelona as a free agent, since he usually has a clause in his contract that allows him to unilaterally end contract at the end of every season, despite it not being the final year of his contract.

For the background you need to know, Lionel Messi thinks that the clause can still be exacerbated since the season has just finished, but Barcelona claim that clause is available only until 10 June, which would mean Messi cannot end the contract right now. The lawyers might even come into that conversation if necessary, but that is not exactly why we are here. We are here to talk about the fact that Manchester United were right away amongst clubs mentioned as interested to sign and willing to try.

Whilst that is not so bad in itself – Who would not want Lionel Messi in his team? Who would say Man United should not get one of the best players this games has ever seen? – the fact is that the way things are being done in the media is just wrong. Yes, Man United are a rich club, but it seems unrealistic right from the off to link the club to a player who has just barely announced his wish to leave the club.

Man United are not the only club in this conversation. There are also Manchester City and Paris Saint-Germain as obvious choices and of all three clubs, only Man City would probably make sense overall. Pep Guardiola works there and that is enough in itself, but PSG would have a nightmare trying to add Messi to Neymar and Mbappe, from a financial perspective that is.

But the main reason why Man United should not be linked with Lionel Messi is that there is nothing to say Man United will go after him and that there are also so many huge obstacles in the way. The first one is obvious – Messi might not even be able to leave the club this summer on a free, the way he might want. And if Barcelona are correct about the clause, then the release clause needed for getting Messi is 700 million euros. Yeah, not happening.

Also, a big thing are Messi’s wages. According to Football Leaks and the secret contracts they have managed to get their hands onto claim that Messi’s yearly salary at Barcelona – when all the bonuses, image rights, loyalty bonuses and other stuff are accounted next to the basic salary – is around 100 million pounds. Yes, you read that right. Add onto that a potential transfer fee or anything similar to that and you see how lazy it is to claim Man United are suddenly chasing Lionel Messi.

Wanting to get clicks on the Internet is understandable, but maybe they should sometimes stop and ask themselves how is that actually going to happen. Just maybe.