Manchester United got past Tranmere Rovers in the FA Cup fourth round, and they will take on another lower-division rival on their path towards the tournament’s quarterfinals. The Red Devils will visit Derby County, in a game that will mark Wayne Rooney’s first game against the Old Trafford side since returning from his MLS stint at DC United. Manchester United will travel to Pride Park to take on Derby County. This match will kick-off Thursday at 19:45 GMT.

Manchester United manager Ole Gunnar Solskjaer confirmed Paul Pogba and Marcus Rashford are out for this game, although the latter resumed training following his back surgery. There’s hope the England international can be back in action before the end of the season, as his presence would provide a massive boost to the club upfront. Two other regulars will miss this game as well. Daniel James left Everton’s match with a knock, while Aaron Wan-Bissaka is dealing with a back problem. Axel Tuanzebe, Timothy Fosu-Mensah and Lee Grant remain out as well.

Meanwhile, Derby County won’t have former Tottenham midfielder Tom Huddlestone, who is dealing with an injury and won’t be ready to return despite joining training earlier this week. Former Manchester United players Wayne Rooney and Tom Lawrence look certain to start in attack for The Rams.

The Red Devils enter this game fresh off a 1-1 draw at Everton last weekend, but that result extended their undefeated run to eight games (W5, D3) — they have moved to the Europa League’s Round of 16 and fifth place in the Premier League in the process. The Old Trafford needed two games to get past Wolverhampton Wanderers in the third round of the FA Cup, but they didn’t have issues to get past Tranmere Rovers in the fourth round by a convincing 6-0 score.

Derby County currently sit in 13th place of the English Championship and are coming off a 3-1 win at Sheffield Wednesday. That result snapped a four-game winless streak for The Rams (D2, L2). Derby didn’t play in the first two rounds of the FA Cup, but had little problem to get past Crystal Palace (1-0) in the third round. They needed two matches in the fourth round to defeat Northampton, escaping with a 4-2 win in the Replay Round after a scoreless draw in the first tie.

What is our recent record against Derby County?

Manchester United had gone undefeated in their last four matches against Derby County, notching two wins and two draws over that span, until the last meetings between them. These two sides recently played in the EFL Cup during the 2018/19 season, and Derby pulled the upset by eliminating The Red Devils at Old Trafford after penalties in the 1/16 finals.

Manchester United are the better side by a wide margin, and their recent form should do nothing but boost their chances of getting a positive result. Playing on the road against League-based sides is always complicated. Plus, the pitch might be a factor. But that shouldn’t matter much. Manchester United should have a huge edge here solely based on the fact they are a much better side. 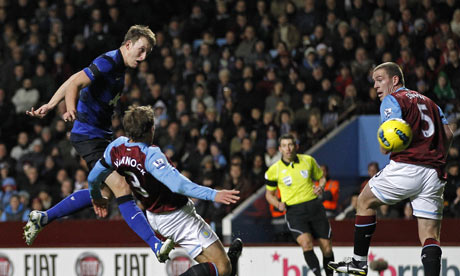 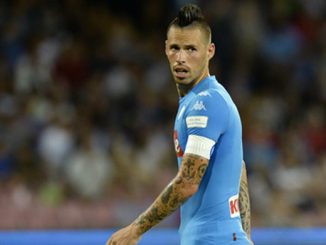