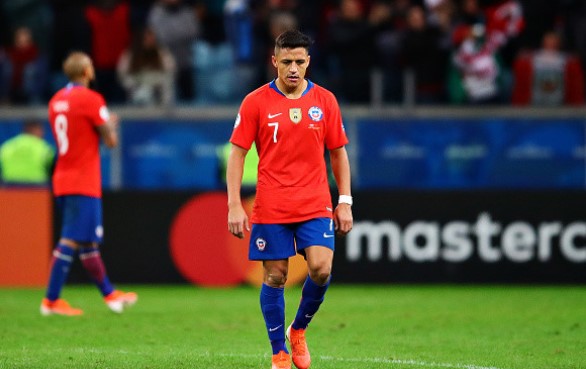 Manchester United’s comfortable win against Watford last weekend brought a much needed calmness around the team. They won their consecutive matches in the league for the first time this year and that already has seen them climb up to fifth place.

Next up will be Club Brugge, who will be coming to Old Trafford, for the second leg match of the Europa League round of 32. After a 1-1 draw in Belgium, Man United will have to do well enough and get past them. That is not something that should be up for negotiations…

But before the Thursday’s match gets closer, let’s talk about some other subjects too.

One of the more interesting news today is that Manchester United’s revenue decreased in the second half of 2019. The Guardian have reported that their revenue fell by nearly 12 per cent, largely because of the club’s absence from the Champions League, compared to the last season.

Broadcasting revenue fell by a third over the same period, which goes to show how affected United have been by team’s poor results last season. Commercial revenue went up by 6.5 per cent and matchday revenue remained largely the same, the report suggests.

Man United managed to get some of their players out on loan this season and one of the most prominent ones is Alexis Sanchez. The Devils are trying their best to get rid of the Chilean star, as he has been making a lot of money and not really playing much or contributing enough. He was loaned to Inter Milan in the hope of Italian giants resurrecting him and signing him on a permanent deal, but it is almost 100 per cent a fact that Inter will not be doing that this summer.

According to Fabrizio Romano, who is always in the know, Inter are unlikely to buy Alexis on a permanent basis unless his performances and injury record significantly improve, as well as Man United decide to make a large discount on the player.

It should be noted that that is a lot of ifs and buts and Man United will probably be looking for a new buyer in a few months.

One of the players that could also leave the club this summer is Nemanja Matic. The Serbian international joined the club in the summer of 2017, signing a three-year deal and that deal is right now getting closer to its finish. The contract is in the final six months, which means Matic is allowed to negotiate with non-English clubs. Reportedly, Man United also have the option of triggering another year of his contract, but that seems unlikely right now.

According to quite a few reports, Matic is allegedly keen to leave Man United and that could make sense from a couple of viewpoints. First of all, the feeling is that United are looking for younger players and Matic could be not needed next season, but also the fact that this would be his chance to get one last big contract of his career. We will see…