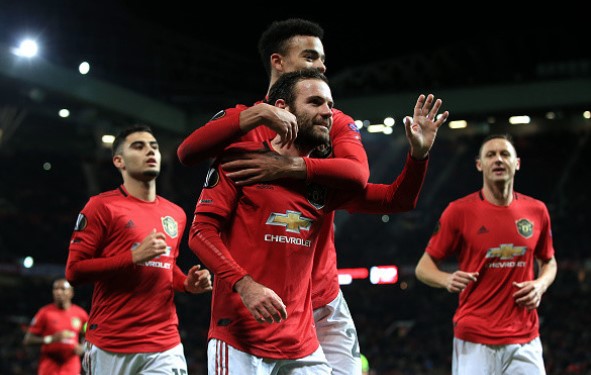 Another year is (almost) behind us. The 2019 is passing by and before you know it we will be welcoming 2020, as the first day of the New Year will, as usual, offer us some more of the football we all love. Manchester United will be playing against Arsenal and yesterday we spoke about the Gunners and we should know about Mikel Arteta’s side before the encounter.

It has been a turbulent year, but it was our year nevertheless. There were some good things and there were a lot of things we maybe did not want to happen. But it was also another year of us loving and caring for Manchester United. That part of the story will remain the same for years to come, but here is what happened in 2019 – both from those that we would like to see again and also those that we will want to forget.

Remember those days at the turn of the year when Ole Gunnar Solskjaer was still new to the job he took over and was still the caretaker manager? It was then that Man United were on a great run of results that even propelled the side back into the top four and with a realistic chance to qualify for the Champions League. But as soon as spring arrived and Solskjaer signed a full-time deal, that form started to fade.

It became obvious United were not as good as they were showing during that winning run and also that the side was getting seriously tired. After managing to beat Paris Saint-Germain and reach Champions League quarterfinals, there was a real hope of more achievements, but United started to falter and in the end ended up in sixth place in the Premier League. A return to Europa League was set.

During the summer transfer window there were some big changes, as Romelu Lukaku, Alexis Sanchez and Ander Herrera all left the club, alongside with Matteo Darmian, Antonio Valencia and others. Only three players were brought in, but time will show that all three of them have had some fine moments in Man United shirt in 2019. Harry Maguire became world’s most expensive centre-back, Aaron Wan-Bissaka is growing with every game at Old Trafford and Daniel James has shown that coming from the Championship is not always a bad thing.

And then the new season started. There is no need for us to remind you of all the details, but this season has seen some positives and negatives too. United are in Europa League second stage, in League Cup semifinals and are playing with a youthful squad. On the other hand, there were too many blips and losses, but the side ended the 2019 with two wins. Hopefully, that will be a sign of what is to come in 2020.