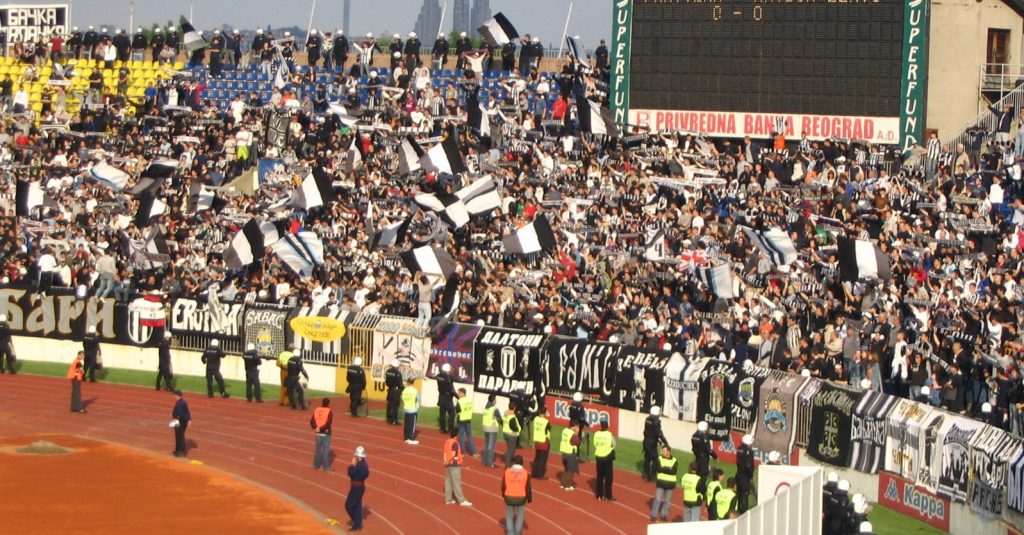 Manchester United will return to Europa League action this Thursday, once Partizan come to town. The Serbian Cup winners will be the guests at Old Trafford in the fourth round match of Group L and this match could truly set the Red Devils for the first place in their group.

Last time these two teams met, Man United won 1-0 in Belgrade, which was their first away win in seven and a half months. Since then, there were some decent results, including a 2-1 Chelsea win in League Cup, but after the latest Premier League loss to Bournemouth, Ole Gunnar Solskjaer’s side must return to winning matches.

But what else should we know about Partizan?

Since that game in Belgrade, Partizan also played three matches, but all three in the league. They did well, but not well enough, as two wins and a loss meant they will be trailing champions Red Star even more. They beat Spartak and Vojvodina 4-0 each in what were truly – somewhat unexpectedly – easy wins for them. But in between, there was a 2-1 loss against second-placed Cukaricki. That was a poor performance that showed how a diligent side can obstruct Partizan.

Looking overall, at their performances since the start of the campaign, Partizan have been quite inefficient. They are 13 points behind Red Star this early into the campaign, after 14 rounds played and that is a terrible situation for them. But looking at all underlying numbers, such as expected goals and several others, they should be at least on par with their arch rivals.

That is down to Partizan not executing their chances well enough and Umar Sadiq has been one of those mentioned as one of the main culprits for many wasted opportunities. The fact that Partizan do not have another striker in their squad – at least not one that is a realistic choice – tells a lot about the squad’s lack of depth which hampers them from time to time.

Takuma Asano is quite pacey and nothing else, while Zoran Tosic – who will be making a return to Old Trafford after 10 years – is not producing anywhere near what is expected of him. He was quite easily stopped by Brandon Williams in that first encounter.

Pressing Could Do Wonders

This team Man United will meet is not great in regards to their defensive structure. They are not doing so well when they have to continually defend, which almost always causes some kind of panic in their defending. But another important thing is that Partizan’s defenders are not good enough when they are supposed to play out from the back, at least not for the levels necessary in European competitions.

They can be slow in controlling the ball and getting it forward, which means Man United could really exploit that with a good, high pressing. Solskjaer’s players should be committed to targeting Partizan defenders when in possession, in order to try and make them uncomfortable.

That simple tactic could do wonders for this Man United side.