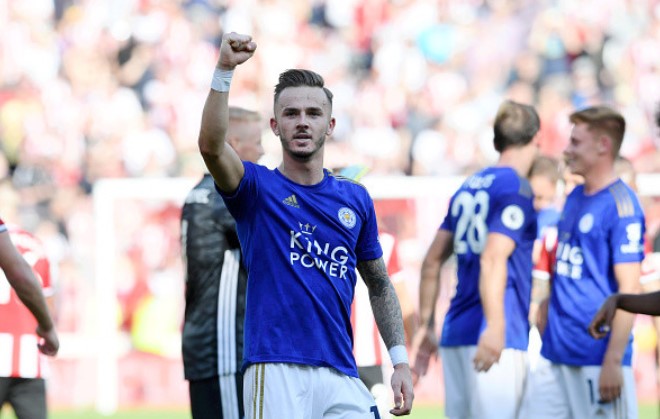 Director Of Football – Will It Ever Happen?

According to Friday’s reports, Manchester United have given up on their plans to hire a director of football. The Evening Standard claim that the board members are so pleased with club’s efforts in the summer transfer market that they have decided against their previous plans to bring in a sole member of staff to oversee the recruitment of new players.

Whilst these are not the most trustworthy news, this seems like a plausible decision, not the least because the club have previously shown they are prepared to run the club in a wrong direction. Just because Harry Maguire, Aaron Wan-Bissaka and Daniel James have settled in well since arriving does not mean that the club did a good job over the summer.

There were plenty of departures from the club too and no one seems to remember that Man United did not replace them. Not appointing a director of football could be another mistake from the club.

Amongst the news today, there was more talk about James Maddison. This time it came from Gary Pallister, the man who won four Premier League titles and three FA Cups during his 11 years at Old Trafford. He said that Manchester United and Ole Gunnar Soslkjaer need to try their best to get the best out of this squad for the next few months and then go after Madison.

Pallister also said that the Leicester playmaker has a lot of quality and energy and that he stood out in their game against Leicester.

But will it be that easy for Man United to just go for him? Obviously not and everyone knows that. Leicester know what kind of player they have on their hands and there is no way for Maddison to leave in January. Next summer it could be different story, but there could be other clubs chasing him, too, with Tottenham and Liverpool already mentioned in such conversation.

Man United do not have that appeal as they used to and if the team fails to qualify to Champions League at the end of the season, hoping to Maddison will look an irrational idea.

What Was That, Honda?

And to end this on a lighter note, what happened to Keisuke Honda? The Japanese veteran made a tweet today that caught many off guard, as it was so odd and unexpected.

“Give me an offer. I don’t need money but I need to play with great team and great team mate”, he wrote and then mentioned two of Manchester United’s official Twitter profiles, the one in English and the one in Japanese.

He did not explain anything more about it, nor he wrote anything afterwards. The message was simply there and it remains unknown if he was trying to be funny or was he actually serious. Obviously, whatever might be the cause for that, Honda will not be joining Man United, but it was funny seeing him do that.

Honda played for Melbourne Victory until the end of the 2018-19 season and is currently general manager and coach of Cambodia’s national side. Yes, things here are pretty weird…