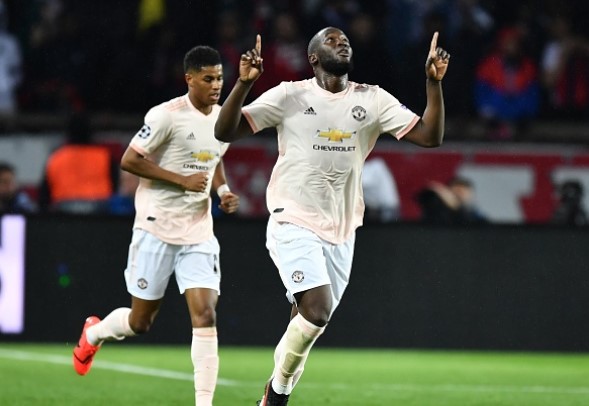 Manchester United are still trying to sign Aaron Wan-Bissaka, no one is really talking about Matthijs de Ligt anymore, but there are some new storylines to follow.

What Do With Pogba, Lukaku?

It looks like Paul Pogba and Romelu Lukaku are close to leaving Manchester United this summer, at least from their point of view. The club might not want to lose them, but the Frenchman and the Belgian seem eager to make a move elsewhere, with Real Madrid and Inter Milan being interested in them respectively.

So, what should Manchester United do? It sounds like a very simple question with a very simple answer – they should sell them both. When the players do not want to be at the club, then that is the only real solution. However, another big question should be raised here – why Man United allowed themselves to be put in such a weak situation?

Sure, when Real Madrid calls a player, he is probably going to go there, it was the same with Cristiano Ronaldo in 2009, and it seems like that now with Pogba. But back then, Ronaldo was not the only star in the team – and an underperforming one – but rather there was a system of what was going to be done next.

Now, if both Pogba and Lukaku leave at the same time, Devils could be in an even bigger problem, without star players in the squad and without any new one being on the horizon. What is done is done and with Pogba and Lukaku wanting a move out, then make the most out of those transfers and reinvest wisely.

But that last part never seems realistic these days…

Midfielder Fred did not impress with his first season at the club and the Brazilian is ready to change things around at Old Trafford. He talked for Man United’s official website about the fixture list getting released, while also trying to explain what the Devils will need next season to make it a better one than the last one.

“When the fixture list is released, while you’re on holiday, wherever it is in the world, it reminds you and it makes you hungry to play again. I think that is the starting point of the season”, he started.
“Last season, my first one here, was difficult, but I think I ended the season off okay, and I hope next season will be really good for me and a lot better for Manchester United, and I am excited to be a part of that”, Fred said and continued.
“We have a few things to improve; we were not happy with how last season finished. Unfortunately we couldn’t go a little further in the Champions League and in the other cups, and we didn’t do as well as we wanted in the league, so I think there are things we need to improve. As a team, we will discuss what went wrong so that we can have a better season and challenge for trophies. That’s what we all, and the fans, want the most!”