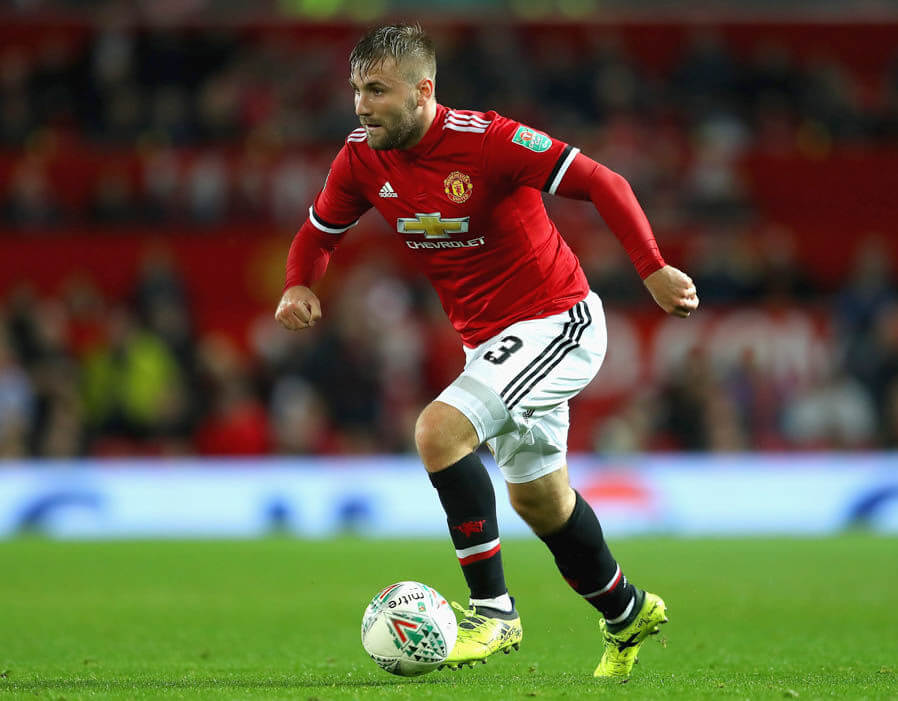 Manchester United’s domestic unbeaten run under Ole Gunnar Solskjaer is over. It came to an end on Sunday, after Arsenal won the clash of the sides chasing Champions League. Scoreline was 2-0 for the hosts and Man United will now turn their attention to the FA Cup quarter final against Wolverhampton Wanderers this coming weekend.

The match itself was an odd one, but now that the Devils have lost a match in domestic competitions for the first time since 19 December, it is easy to conclude this was a true honeymoon period. Man United will not be too troubled by this single loss in almost three months, as they are still fighting for their goals in three different competitions.

Well, we have to talk about expected goals. Many find this tool quite confusing, but it is on occasions such as this one that we see it’s usefulness. Man United had xG value of 2.37 in this match, while Arsenal stood at 1.53, according to Understat. It is a perfect representation of what we have seen on the pitch. United were the better team, creating better chances and if you deduct 0.76 from Arsenal – which is the xG worth of a penalty – they are well below 1.00 xG.

That gets us to an easy conclusion – United were unlucky. There were two woodwork hits, there were some great saves from Bernd Lendo. This loss should not be worrying United from any perspective. These things simply happen. It’s football, after all.

Martial’s Eagerness To Make A Difference

Anthony Martial was back in the matchday squad and he got his chance off the bench. The Frenchman came on after 71 minutes of play, replacing Diogo Dalot and right from the start he wanted to make a difference. He attempted four dribbles in just 19 minutes on the pitch, more than any other player on the pitch that day. He was getting high up the pitch, being proactive and while that did not yield what he wanted, it was a very positive thing to see from a player coming back from injury.

Luke Shaw was often mentioned as one of those players which are amongst the most consistent performers this season at Man United. And against Arsenal, he proved that once again. Shaw was doing all things right on the occasion, being active in both areas of play. Defensively, he was sound, making five tackles and completing an interception. He also had a couple of clearances from the box, but also managed to attempt three dribbles further up the pitch. Another good performance for the left-back.

Manchester United maybe lost to Arsenal, but it is always to put things into perspective. Since Ole Gunnar Solskjaer became the caretaker manager, Man United have won the most points in the league – 32. United won two more than current leaders Manchester City and four more than Liverpool. It is also worth noting the Devils has 12 points more than Chelsea in this period, one of their rivals for the Champions League qualification.