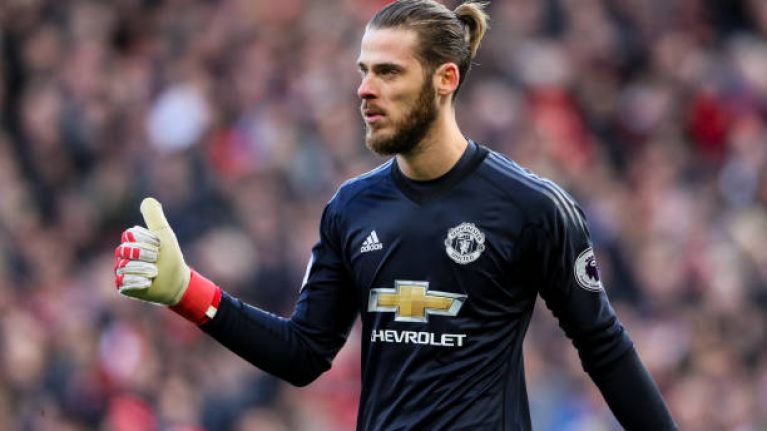 Manchester United will start this weekend’s set of Premier League fixtures, when they kick off their match against Fulham at Craven Cottage. The 19th team of the league will host an in-form United side, hoping to find a way of beating them. With just 17 points from 25 matches, Fulham seem to be on the brink of returning to Championship next season, as Claudio Ranieri’s team looks clueless in finding solutions for a leaky defence.

Man United on the other hand want to continue their push for Champions League spots. After seven wins and a draw, they seem to be getting in control for that fourth place and Fulham look like an ideal opponent to continue the run. Here are the three things we would like to see from the Devils in this match.

Manchester United could really try and play this match with two strikers. Ole Gunnar Solskjaer has used this formation previously and against Fulham it could bring a great result. First of all, Cottagers have conceded 55 goals so far, at least nine more than any other team in the league and that should be a good enough reason on its own. But that is not the only thing.

Under Ranieri, Fulham play in a 3-4-2-1 formation of sorts, with five or six mostly defensive minded outfield players. The three centre-backs are never a formidable partnership, with all of Le Marchand, Mawson, Odoi and Ream having poor seasons behind them. Whoever starts against United, two forwards could do really well. Pogba arriving from behind, or even Jesse Lingard too, could make even more problems for Fulham.

A Clean-Sheet For De Gea

This might be a usual thing, something Man United fans always like to see. But this time we want this also because Fulham can be dangerous at home. Against Brighton, they scored four to come back and win it 4-2, with a surge of energy from the noisy fans. Sure, that was Brighton, but Fulham scored in six of their last seven home Premier League games, adding the three against Southampton in the process.

Their attack is not as great as it could be and they are underperforming their expected goals tally by some 7.5 goals! That is a huge problem for them, but with Mitrovic in good mood, De Gea could find it a bit tricky in certain situations.

Marcus Rashford never scored in double digits in a single Premier League season. The young Englishman already has more goals in this season to his name than in any other before, but at currently at nine, he could round it up at Fulham. Danny Mills recently said he can see Rashford becoming that striker for Devils who will score 25 goals a season.

That seems far-fetched right now, but with nine goals, he is just three from scoring as many as in the past two Premier League campaigns. In this form, that does not just seem like reality, but inevitability for Premier League’s Player of the Month for January.