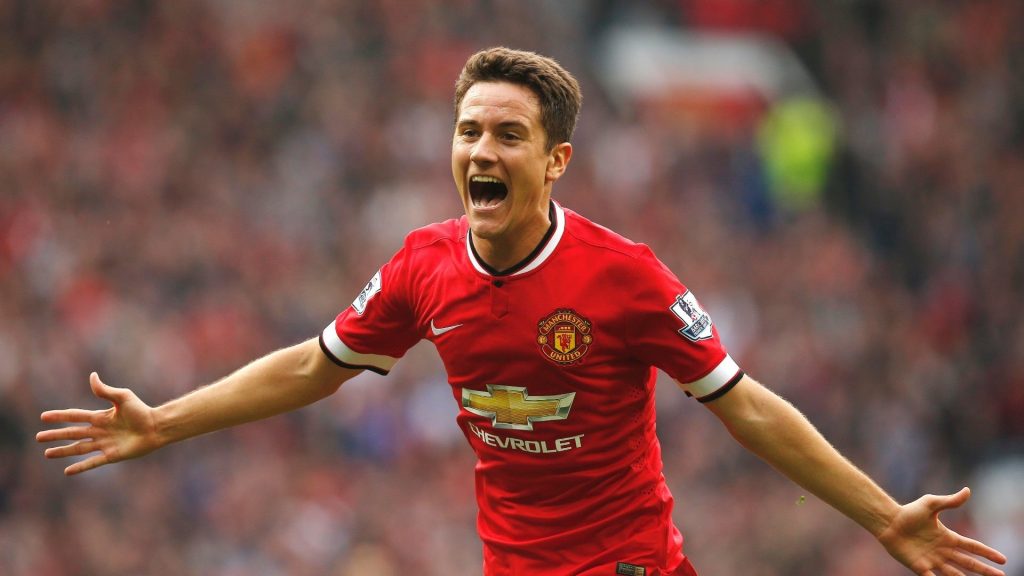 Manchester United are in FA Cup quarterfinal! The Red Devils have gone to London and beaten third club from the capital in the past two months, this time making Chelsea pay. After the victories against Tottenham at Wembley and Arsenal at the Emirates, it was Stamford Bridge who had the chance to see a Man United of old.

Ander Herrera and Paul Pogba scored, as Maurizio Sarri’s team was unable to be a threat to the final score and Man United will go to Molineaux, to play Wolverhampton on their last step towards Wembley. Man United did not concede in any of the three London matches we mentioned and again, there were some star performers.

One of them was Paul Pogba. The Frenchman has been on fire ever since he had seen Jose Mouirnho leave the club in December. With a hand in 15 goals (goals and assists combined) in just 12 performances, Pogba is one of the players with the hottest string of performances, showing once again how lethal he can be. His header was a beautiful one to put United two goals up, but his overall display was that of a real leader.

Now we can see just how wrong Mourinho was to not select Pogba in several matches. Solskjaer has managed with ease, at least it seems to be that way, to get the best out of him.

Ander Herrera was absolutely everywhere. At times it was tough to keep up with his movements without the ball, chasing opposition players for the entire time. He had the most interceptions, most tackles, most clearances and even most shots on target of all United players. That in itself can sometimes be misleading, but it is far from that this time.

His lovely run to score a header gave him even more energy to do the necessary work and it all resembled a performance of a true captain.

Alonso Proves He Can Be Chelsea’s Liability

We wrote about Marcos Alonso prior to this match. We said that Man United could get the most from the right flank, attacking Alonso’s weakness – defending. And United scored both goals basically because of him. Herrera first ran in behind his back to score a header in a manner that should never happen to such a high-profile left-back, while the assist for Pogba’s goal came via cross from United’s right flank.

Alonso can be a great attacker, but defensively there are plenty of issues that keep resurfacing.

Alexis’ Start On The Bench Says A Lot

With Anthony Martial and Jesse Lingard injured, Solskjaer had just Lukaku, Rashford and Sanchez amongst real attackers. But the latter of the three did not start, as Juan Mata took the place in starting XI. If you think of the good old Sanchez from his Arsenal days, he would have been perfect for this match, with his tireless running and pressing of a back four that truly can be shaken. But instead, he just got a late appearance when United already had 2-0 in their pocket. That could mean a lot for the Chilean’s future.