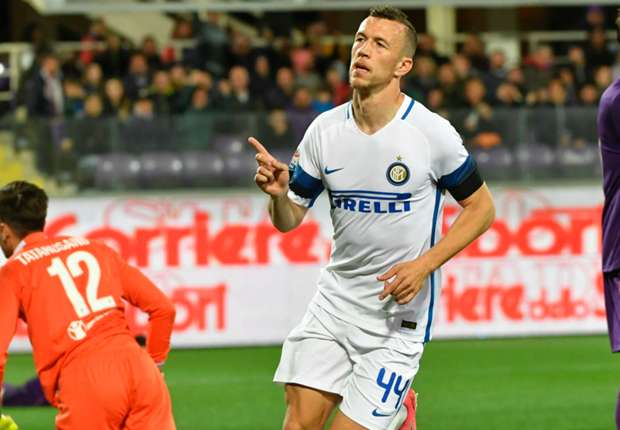 Manchester United are currently in the middle of a transfer window. January is usually not as interesting as summer months are and there is a reason for that. It is much harder to find yourself a really good player in the middle of the season, especially when you have a very specific set of things the player needs to address.

And that might be the case with Man United this January. They are in an odd situation, with Ole Gunnar Solskjaer being interim manager until the end of the season. This leads us to believe it would be too much to expect from Man United to sign some big name signings. Maybe loans would be more suitable right now, without making long-term moves.

As every transfer window, Man United are being heavily linked with plenty of footballers. Usually, we talk about the names the club could and should pay attention to, but this time we will be doing a different thing. Let’s see who are the players being mentioned as potential Man United signings – either now or in the summer – that the club should actually not sign.

We believe these deals would not be good for the Devils and here is our choice.

There are a lot of rumours regarding a potential move from Philippe Coutinho back to England, although the media reporting are not truly known for having first-hand information. Here is why it will not happen – Coutinho player for Liverpool for years and truly loves the club, he finds himself at Barcelona and is not willing to move after just one year at the club and also, Barcelona would ask way too much money for the Brazilian.

Also, there is the thing of fitting the player in, spending huge sums of money and signing a player who is known for not being completely loyal to the club he plays for. Stay away, no reason to do this.

Okay, there were a lot of fans 12 or 18 months ago who wanted to see Ivan Perisic at Man United. Some even wanted him six months ago. One question – why? Ivan Perisic is a really good player who also happens to be right winger, something United need. But he is not truly a player the club needs. He is hard working, but there are a lot of drawbacks to his game, not being quite as imaginative as it would be expected of him at Old Trafford. Also, there is that thing that Perisic will be 30 in three weeks.

Who started these rumours? There were a lot of centre-backs linked with Man United in the past year or so, but he was not until now. And we would like to know what exactly would he bring to this team. Manolas had a decent last season and a poor one so far this year and there is nothing to guarantee him being a really good signing. Also, Roma would probably want a lot of money for him and most importantly, he simply does not have enough quality. Do not even think about him.