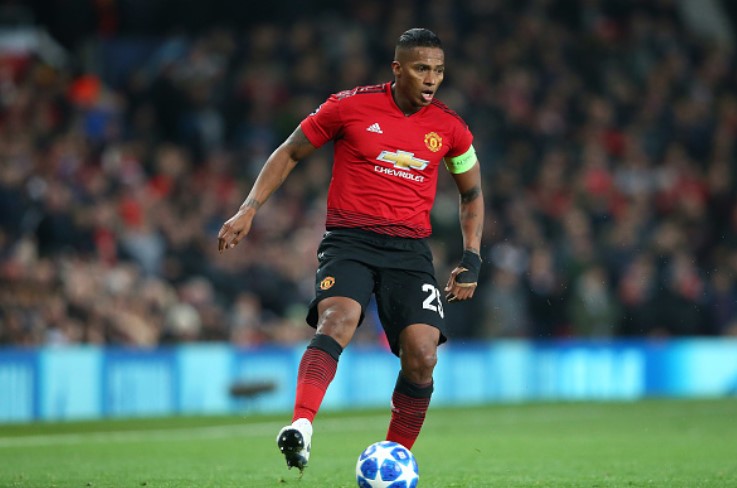 Manchester United have done it again. Another shambolic performance occurred when it was the least needed and the Devils lost 2-1 away to Valencia on the final day of the Champions League group stages. The Spanish side got to an early lead through Carlos Soler after 17 minutes, before Phil Jones scored an own goal right at the start of the second half. Marcus Rashford managed late on to score the consolation goal, but Man United will not really care about it.

What this loss meant is the Manchester United had to finish in second place. After Juventus’ shocking loss away in Switzerland against Young Boys, they completely missed out on the chance of finishing top of Group H. That would have almost secured an easier draw for Mourinho and his players, as they would not have to worry about Barcelona, Real Madrid, PSG or Bayern Munich. Instead, they would be looking at teams like Ajax, Schalke, Roma or even Lyon.

Instead, a harder draw awaits and Man United will need a lot of luck to get a team like Porto for their next rival.

Manchester United started with all of Fred, Andreas Pereira, Paul Pogba and Juan Mata, while Marouane Fellaini played as the defensive midfielder. And barely anything from that worked out well. But it was particularly eye-catching how poor Fred was. The Brazilian was brought in this summer from Shakhtar Donetsk for 53 million pounds and already before Christmas it looks like another huge mistake by Ed Woodward and Jose Mourinho.

Defensively, he was non-existent, while in attack none of his moves were made to actually bring anything. There was no incisive passes forward, nothing that would benefit the team. No wonder he was substituted after 57 minutes.

Carlos Soler was the only Valencia player on the scoresheet tonight, but even that was enough for them to win. The 21-year old Spaniard had a really good 2017/18, when he was a big part of Valencia’s resurgent campaign in La Liga and against Man United he did remind of that season.

It was not only the goal he scored, but also the all-round display. He was always looking to be on the move, bombing forward and even had nine touches in Man United’s box, three times more than Romelu Lukaku had at the other end.

This match was especially good to show all the failings of the whole squad – how poorly it was constructed and how much changing it will need for the next season, whether the manager will be Mourinho or not. Whoever is going to be in the dugout come next August, this team will need to be drastically different. Phil Jones confirmed what we all knew, Marcos Rojo’s defending has looked like he never played in defence at all, while Antonio Valencia is years past his good days. And that is just scratching the surface.