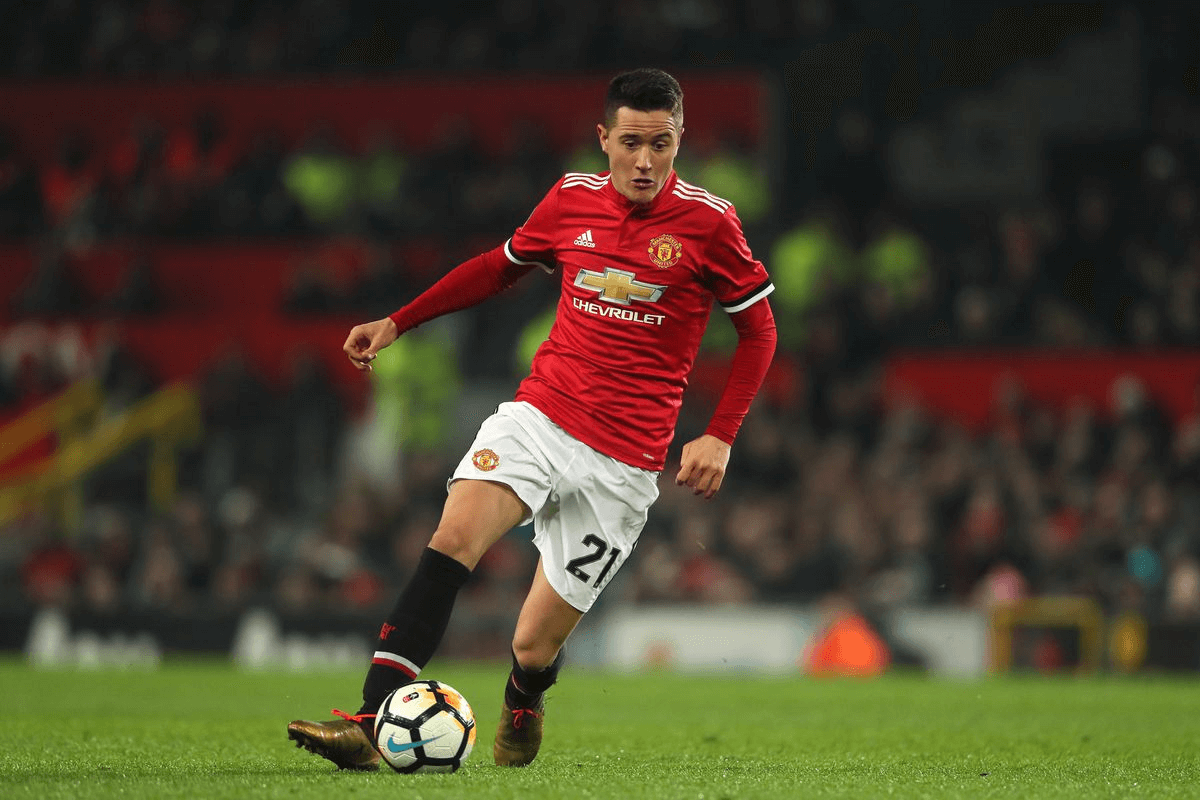 Manchester United finally won a Premier League match. After just three points in four consecutive winless matches, it was Fulham who got battered with ease, as the Devils cruised to a 4-1 win. The only conceded goal came after a penalty and the overall performance was a great one – the players combined very well in attack, while aside the penalty, defenders were never truly troubled.

In such circumstances, it is good to finally have plenty of positives to talk about, after the grim weeks behind us. This time, Jose Mourinho will be able to cheer up a bit more. Here are some statistical things we found interesting after taking a longer stare at this match.

We often pointed out here since the season started that Man United are not creating chances of great quality. This may have been a team that is defensively the worst in the league and are currently bottom of the table, but still, it was very good to see flamboyance and swagger from the Red Devils.

Manchester United’s expected goals of 3.10 is their highest this season and by some margin, too. Reaching 3.10 xG is not an easy task and it usually shows a truly great attacking performance. Man United created at least three or four big chances that were not converted, like Lukaku’s saved header early in the second half or Ander Herrera’s miss when it was already 3-0. With 20 shots in this match, the Devils averaged a really good 0.16 xG per shot, while the team’s average last season was always around 0.09 or 0.10 – and that is an enourmous difference.

It was the attacking performance from Rashford and Mata and all the other players that really got all the attention as Manchester United managed to put four past a top-flight team after a full year. And that is to be expected. But it was also Ander Herrera’s overall display that stood out, especially in defensive department of it.

The Spaniard was the most involved player on the pitch. He made 112 touches, with only Young making two more than him, but he was also everywhere. He had a very good chance after 58 minutes, he did create chances for his teammates – remember that Rashford shot? – and most importantly, Herrera made nine interceptions and attempted six tackles. That is all pretty good, to say the least.

Man United fans started pointing out quickly after the match started that Diogo Dalot’s crossing skills are far superior to those of Antonio Valencia. And no wonder, as the young Portuguese full-back completed eight crosses in this match. Seven of those eight came from the final third of the pitch. Therefore, Dalot’s positioning in those situations was high up the pitch, from really good spots just outside of the box.

He has shown glimpses of his potential and the fans have already warmed to him. Hopefully, he will continue to develop properly and become an important Man United player.