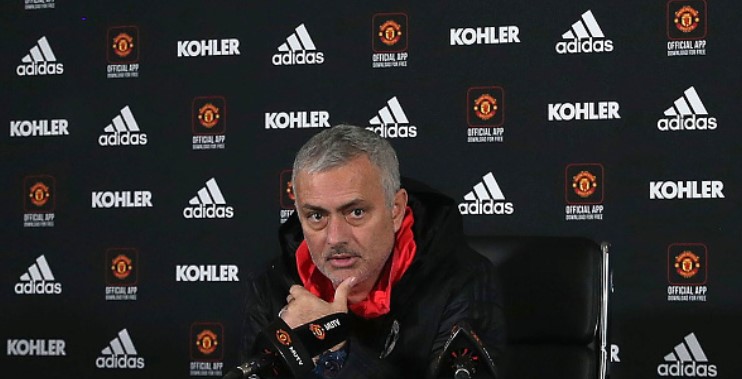 Manchester United finished second in Champions League’s Group H, behind Juventus and in front of Valencia and Young Boys. Here is how they fared in each of their six matches, winning 10 points with seven goals scored.

Manchester United started the campaign they were expected, in a good, controlled match which they ultimately won 3-0. Paul Pogba scored twice in the first half to make it a comfortable affair, before Martial added the third in second half. United did not play a spectacular match, but it was everything the fans wanted to see, an easy win without a goal conceded.

It was exactly as described in those three words. Valencia were in town, but Man United were far from expected levels. To be fair, Valencia were poor too, as they have been this whole season. Defensively, the Devils were okay as they were never troubled, but they did not trouble the opponent either. A typical Old Trafford affair in post-Ferguson era.

Matchday 3 – Almost Too Easy For Juventus

The next match was again in Manchester and United still did not manage to score a goal. It was a 1-0 win for Juventus and some might remember this match in 15 years’ time as the one where United were unlucky, but that would be far from the truth. Italian champions scored already through Dybala and then played as much as they needed to close the game and win the three points.

Matchday 4 – A Shock In Turin

It was a somewhat shocking win for United in Turin in the reverse match against Juventus. The hosts had a 1-0 lead after Ronaldo scored midway through the second half and they could have easily scored three or four goals in that match. That is why it was hard to grasp what happened when Man United scored twice, through Mata and Bonucci own-goal to seal a big away win which, ultimately, made all the difference in this group.

Matchday 5 – Dull Again, But At Least A Win

Man United played three times at Old Trafford in Champions League this season and they scored just one goal. And that one came after more than 270 minutes of football, when Fellaini scored in stoppage time. It was a terrible performance against Young Boys where nothing looked right, but in the end United were lucky to get a goal.

And then Valencia. It was another horrid performance and United never looked like a team that could win this match. If they were able to do that, they would have ended top of their group and going into Monday’s draw as a seeded club, but they failed miserably. Jones and Romero showed just why they are not first team options and the performance came against an already eliminated side. Mourinho said he was proud of his team for this campaign but there was no reason for that whatsoever.

Manchester United had a very poor group stage campaign, with one really good result – the win in Turin – and no truly good performances. Twice against Valencia it was terrible, against Juventus they were lucky both times, even though they lost the first match, and against Young Boys it was not all great, but the expected six points were secured.

It is enough for getting out of this easy group, but now the real stuff begins. And United are far from favourites.