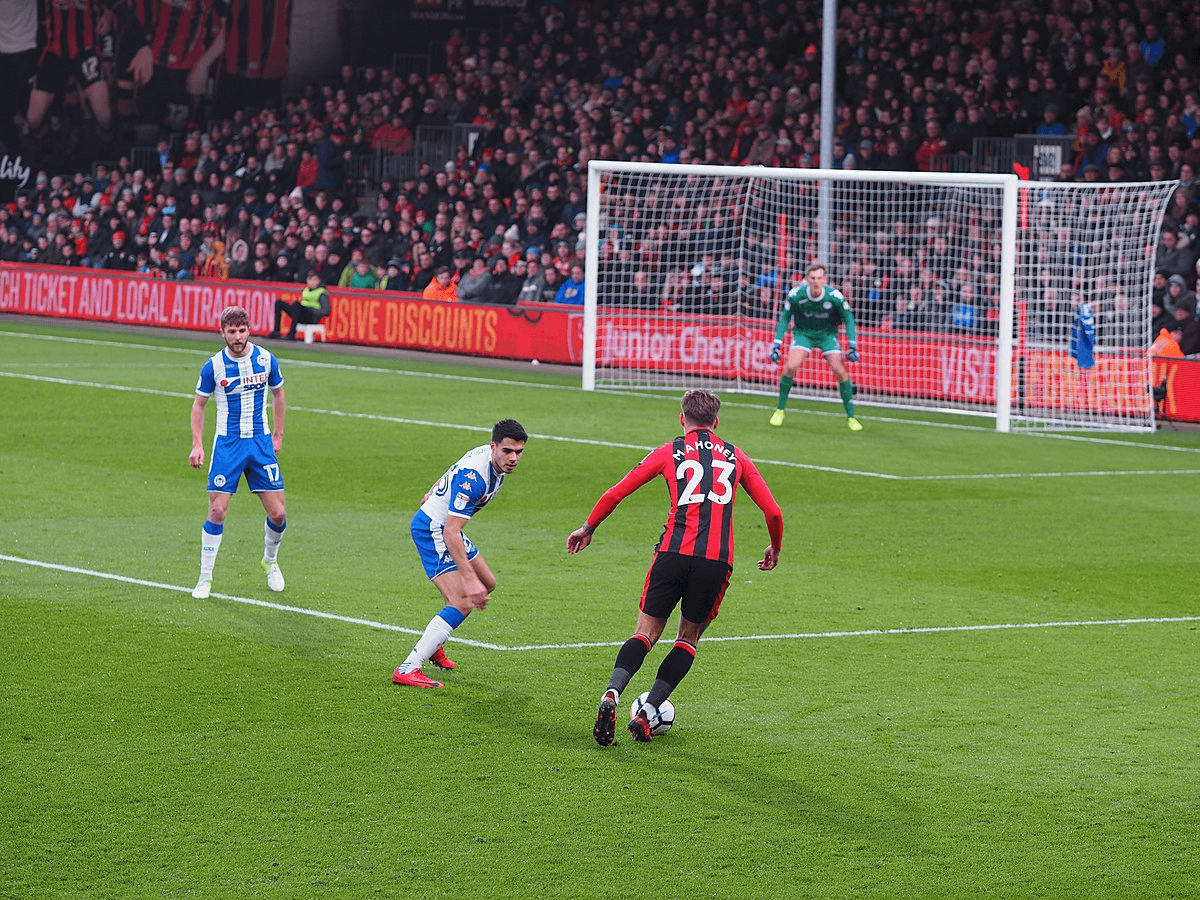 Manchester United won their previous Premier League match and during midweek, the players did not participate in League Cup fourth round matches, after a loss on penalties to Derby County. This meant Jose Mourinho and his players had more time to concentrate on the match on Saturday, which will be a trip to the south coast, as Devils are set to visit Bournemouth at Dean Court.

The two teams are currently separated by three points and it is the Cherries who will try to justify their sixth place position with another great performance. And there have been plenty of those this season, as Bournemouth have already won six times, with victories as 3-0 versus Fulham or 4-0 away at Watford particularly impressive.

Big part in those results had the quartet of players on which Eddie Howe really can count on this season. The British trio of Callum Wilson, Ryan Fraser and David Brooks is accompanied by the Norwegian striker Joshua King. Altogether, the four of them have scored 15 out of Bournemouth’s 19 Premier League goals so far. Wilson, apart from five goals, also has four assists to his name, while Fraser has five assists and three goals.

All four of them are a huge part of how Bournemouth play this season and playing with two strikers, they can really hurt opposition. The Cherries are always playing in a 4-4-2, but sometimes it is a flat 4-4-2 and sometimes with two deep sitting defensive midfielders and two attacking minded wingers. The 21-year old Brooks looks particularly vibrant, while strikers Wilson and King can do it all – both score and assist consistently.

This could be the thing that Bournemouth are looking forward this season. In previous years, especially since entering Premier League, Howe’s Bournemouth have not been particularly good in cup competitions. But this season, they have already arrived to the quarterfinals of the League Cup. During the week they managed to get past Norwich City and their next rival will be Chelsea at Stamford Bridge.

That might be a tough task for them, but in cup competitions far stranger things were happening and Bournemouth’s desire for a good result might be presented in the fact they have never won a major trophy. Reaching the semifinals would also offer a great chance of possibly meeting the winner of pairing Middlesbrough v Burton Albion, too.

It should also be noted Bournemouth could really be tired after the League Cup action this week.

By all accounts, Bournemouth have not been lucky to win 20 points in the league and sit in sixth place. They scored 19 goals, while their xG predicted them 19.14 and their xGA (expected goals against) is at 10.83. Considering Bournemouth actually conceded 12 goals this campaign, it could be said their defence is a bit below average.

So their 20 points is well deserved. Also, it should be noted none of their wins came from any of the big Premier League teams. They only played Chelsea and lost 2-0, while the 4-0 loss against Burnley still hurts. Basically, their schedule was quite an easy one so far, but that does not mean they could not hurt Manchester United.