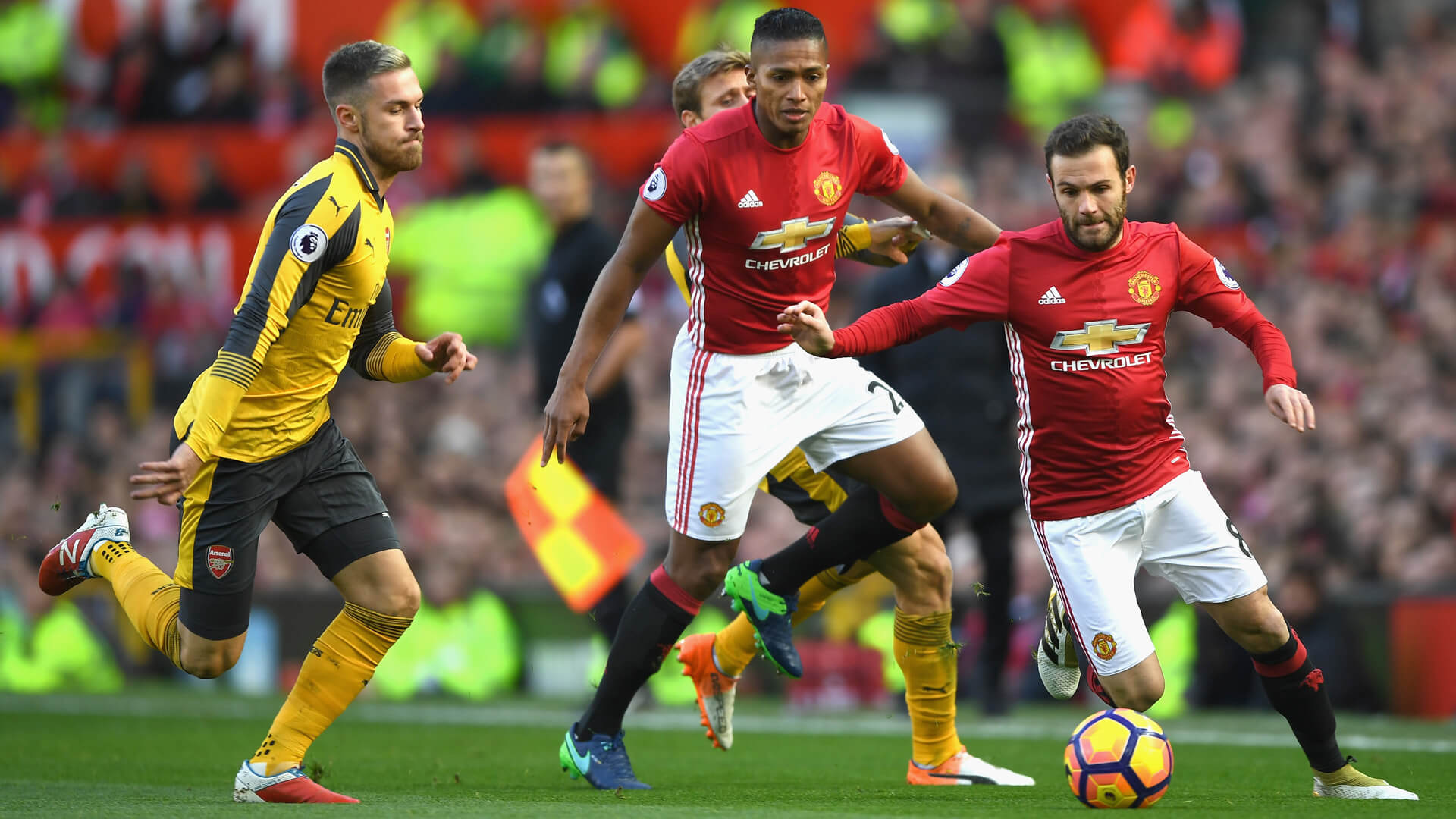 When we talked about the upcoming matches just after the end of the October international break, we mentioned the importance of the whole cycle until the new break. Matches against Chelsea, Manchester City and twice against Juventus were always going to be testing and demanding. We also said that it could make or break Man United’s season and right now the closest to conclusion we would probably be by saying the truth is somewhere closer to the former.

Manchester United have played four matches in that period and there are two more before another two-week break is there to interrupt the club football. Two wins, a draw and a loss does not sound perfect and there could be a case for both ends of the spectrum to be made.

The good part is definitely that Man United have won seven of the nine points in three Premier League matches. Add the win over Newcastle to that and it is 10 from possible 12 points and Man United are certainly getting closer to the teams fighting for the Champions League football. Man United showed great spirit in their comeback against Bournemouth, while their display against Everton was good for the most part of the match.

Against Chelsea, United were unlucky to conceded a late goal, but generally that match was quite evenly matched and the players got to see they are not that far from the teams like Chelsea. It is the problem that Man United often underperformed against smaller clubs that really hurt them this season.

This was the low point from the four matches. In a sense, that is not a surprise, as Juventus is by far the strongest of the four opponents, but nevertheless, it was not good to see Man United so far from harming them, so far behind them quality-wise. Juventus were in control for the whole 90 minutes, scoring a goal and then playing the match to their strengths.

Sure, Manchester United had far worse displays this season and there were some negatives even in wins like the one against Bournemouth, where the Devils again had to fight back, putting themselves in a tricky situation. But the Juventus performance was eye-opener for everyone at the club to see how much the team needs to improve in order to make a big impact on the Champions League.

The Big Tests Ahead

Man United still have to visit Juventus in Turin this Wednesday and then visit neighbours Manchester City. Two demanding away matches will be a good indicator of what this team is made of and how much character they truly have. Because, coming back from behind in matches against Newcastle and Bournemouth is good, even though it would be best not to go behind against such teams, but these two upcoming matches are where the big teams are made.

A win and a draw from these matches (at least) would give a huge boost to this team, making them realise they can repeat. Even worse results do not need to indicate complete chaos either, but Manchester United could truly do with some big wins this week.