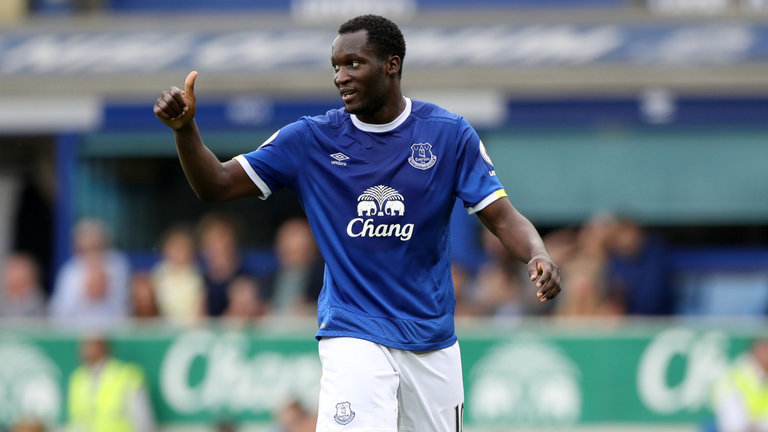 Manchester United are returning to the Premier League action this Sunday. Everton will be visiting Old Trafford in a match of two teams that had similar starts in terms of wins, points and even goals scored. However, there is a huge difference in moods surrounding the two teams, as Toffees are entering this match on a run of three consecutive wins. At Man United, 10th place is scandalous by all means.

An interesting fact that appeared this Friday is that Manchester United have scored just 167 goals at Old Trafford in Premier League since Sir Alex Ferguson retired. In that same timeframe, even Everton have scored more on their own turf. That is why scoring goals will be an incredibly important task for the Devils, even in the Champions League this season they failed to score against Valencia and Juventus.

Here is what you need to know about Everton.

Gylfi Sigurdsson is looking like his old self. After an incredible season at Swansea in 2016-17, the Icelandic playmaker left to Everton for 50 million pounds and in his first season last campaign he did not impress very much. After all, no one did in a patchy season at Goodison Park. But this season, Marco Silva seems to be getting all the good things out of Sigurdsson.

He has scored four goals and assisted another one in Premier League during his 751 minutes on the pitch. That is 0.60 goals+assists per 90 minutes, a really high number, and also he had had a hand in more Everton goals than any of his team-mates. Every third goal comes through Sigurdsson and his 3.1 key passes per 90 minutes this season is really telling. Manchester United will need to specifically neutralize him, because other Everton players will suffer too.

What Are Numbers Saying?

Everton have quite a similar start to that one of Manchester United. They won 15 points, one more than the Devils, winning four matches in the opening nine. However, three of those four came in the last three matches against Fulham, Leicester and Crystal Palace. And their numbers are also slightly better than those of United.

While scoring the same amount of goals (15), Everton are shooting more often (13.7 per match). They also conceded 12 goals, four less than United and one of the factors could be Everton not letting as many shots towards their goal. Their current average is 10.1, fifth best number in the league.

Three Wins In A Row

The wins against Fulham, Leicester and Palace were very important for Marco Silva, as there was already starting some disgruntlement with Everton’s not so great form. However, in the three matches since the losses against West Ham and Arsenal, Everton scored seven goals and conceded just one.

They are currently just a little bit over their xG, but they also had six different players score their goals this season. Richarlison is settling in quite well and Marco Silva has announced the Brazilian will be converted into a lone striker, which will be interesting to see against United’s centre-back pairing. Lucas Digne is doing well at left-back, while Bernard will operate as the left winger. Former Fred’s teammate could be a danger on that side, while Luke Shaw should not really be troubled by Theo Walcott.