Another player season review is ahead of us and this time we talk about Ashley Young. His season has not been expected to turn out the way it did, but in the end, it looked better than most people would have thought so last summer and that meant that Gareth Southgate called him up for the 23-man England squad prior to the World Cup.

Young’s season has been a productive one, with a lot of playing time for him. And he deserved, to be completely honest, even though it came unexpected for him to play at the left-back. He made 30 appearances in Premier League, with only two of them coming on as a substitute. In the Champions League he played four times and he made four more appearances in the FA Cup.

The 32-year old even scored two goals and both of them came in a 4-2 win at Vicarage Road against Watford. He made five assists across all competitions, four of them coming in the league. For someone who played ~2500 Premier League minutes, Young was consistent and reliable. Of course, he had some shaky moments, but he had almost 40 percent of successful crosses this season, which is an incredible number. He also offered 4.00 tackles and interceptions per 90 minutes this campaign.

Young was rarely losing the ball and he seldom did opposition players get past him. However, United did lack natural width on the left, as both him and any of the designated wingers were always inclined to come inwards rather than hug the line. That is a problem United will have to solve, but Young stepped in nicely, like a real leader.

Yes, he was. Ashley Young played a big part in everything Manchester United did in 2017-18. He played the most part of the season and only here and there did Mourinho give chance to Luke Shaw and Daley Blind to replace him. Converted from a winger position, Young offered stability, which is something Mourinho always seeks. That did cost the team some of the things previously mentioned, but in general, United gained something good from Young’s performances.

In the end, all of that led to Young getting a call-up to play for England during the international breaks and now he is set to play at the World Cup in Russia. Young will probably offer England something he was giving to United – experience, calmness and reliability. Of course, he will not be the first choice to play, but his off the pitch qualities should not be forgotten and that is something that could be of a great significance during the tournament.

It is hard seeing Ashley Young getting this big role next season as well. Sure, he did not disappoint anyone, but if the club is to go forward as they say they are aiming to do, than Young cannot be the first option to start matches, in any position. Simply he is not at those highest levels that are necessary and he will probably get more of a cameo role. 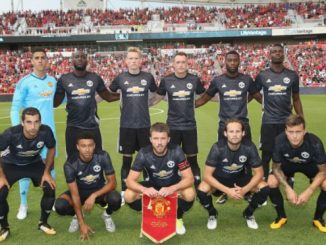 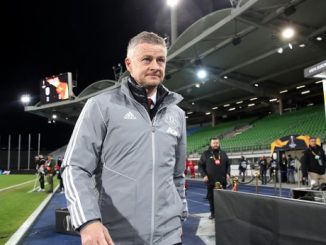 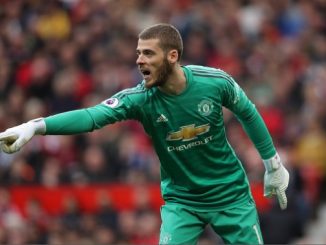