Manchester United finished the Premier League campaign with a 1-0 victory over Watford at Old Trafford. Marcus Rashford scored the only goal after a pass from Juan Mata, to seal the 25th win of the season and get Manchester United to 81 points in 2017-18.

It was a season of ups and downs, the Devils going out quickly in the Champions League, but finishing second in the league and within a chance of winning the FA Cup next Saturday.

Michael Carrick retired on Sunday, playing his last 85 minutes of football before officially becoming part of Jose Mourinho’s staff. The Englishman was the last Man United player to be part of the 2008 Champions League winning team that still played, but with his retirement, a completely new era is ready to commence.

Carrick himself did okay in this match, spraying passes around like he always did. He did resemble the man Gary Neville described as ‘piano among chaos, calming everything around him’ a few years back. His retirement was a chance for everyone to truly appreciate the player that was always underestimated, but the Man United managers knew how important he has always been.

Throughout the season, there was a certain theme being spread around, of Manchester United playing dull football and often lacking the tempo to break down rivals. Whilst that is true – and United did often find it hard to create chances – it is also true that the Devils comfortably finished second in the league.

They finished with four points more than Tottenham, but Spurs never really looked like a team that could get past United in the standings. Liverpool have been unbeaten at Anfield this season and will play a Champions League final, but have been trailing to their big rival from Manchester throughout the season. United did not excite this season, but finished second, spending majority of the season in that spot. That could be a good foundation for the next term.

Mourinho gave a chance to several players that will probably not be at the club next season – Darmian, Blind, possibly Rojo and Romero. When the new season kicks off in early August, we shall be looking at a very different Jose Mourinho team.

This was an odd season for Watford. They had a great start to the season, but then a slump in form coincided with Marco Silva flirting with the Everton job. The Portuguese manager then got fired in January, before Javi Gracia came in to replace him. Richarlison had a great first half of the season, but then faded away while Abdoulaye Doucoure has been relied upon since day one.

And despite all of this, it has been a calm season at Vicarage Road. They did not manage to beat United on the last day of the season, as Devils scored from their only shot on target, but Hornets managed to spend only three days below 13th place for the whole campaign. For a team that wants to avoid relegation troubles, but also is not doing much in going upwards in the standings, that is an astonishing achievement. 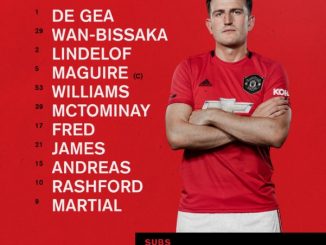 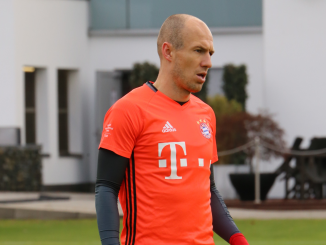 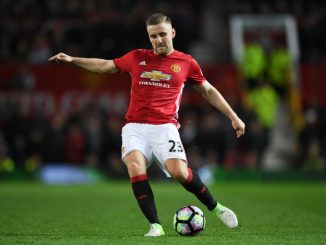