Manchester United players are on the international break, joining in their camps ahead of friendly matches. Some teams are preparing for the World Cup this summer, the other ones want to start building a team for the new cycle of international football which will occur once the 15 July 2018 passes and we get a new (or old) world champions.

One of the players on international duty this week is Justin Kluivert. The son of the famous striker Patrick Kluivert has been called for the first time for the national team of Netherlands. National coach Ronald Koeman found his recent displays and overall form deserving of call-up and Kluivert junior should make his debut against England on Friday night.

Koeman: Kluivert Will Stay At Ajax

Yet, what was interesting was a quote from Koeman in the press conference. He was asked about Kluivert’s future, as he is still 18 and the former Everton manager had a clear message for the youngster.

‘I’m very proud of him. He’s doing very good at Ajax. He’s now a first XI player. If he’s playing like this in the long-term, he could be one important player in the future.

‘I spoke to him about this [Kluivert leaving for a big club in Premier League]. He’s in talks with Ajax about his contract. I think the best is for him stay in Holland because he’s only 18.’

So, Koeman’s message was loud and clear and he indicated that Kluivert will be staying at his childhood club. This brings us to a question: Should Manchester United really chase youngsters? Can they offer those players a platform for developing and growing into proper Man United players?

Because none of these youngsters being linked with United are ready to play for a club of this magnitude. Kluivert is not nor is Ryan Sessegnon from Fulham. Both of them are incredible talents and should they continue playing well, they could become incredible footballers as well.

Manchester United Should Not Be In A Hurry For These Youngsters

But, should Manchester United really push for getting them this summer, while they are both stil 18 years old? I am highly inclined to say ‘no’. Ryan Sessegnon is a talent that has been one of the most consistent players at Fulham across two seasons and he is yet to turn 18. He can be the future of English football at left-back/left wing, but a premature move to United could harm his development.

After all, Sessegnon’s childhood idol Luke Shaw is exactly the example of why he should not go too soon to a huge club. Yet, this is not only thinking about the futures of Sessegnon or Kluivert. It is also about Manchester United.

They will get that at smaller clubs and where the pressure is not as big as at Old Trafford. Manchester United could come back in a few years, when both these players have matured and grown, and when United have grown on the pitch as well. They could pay more money by then, but so be it. At least they will be certain of what they will be getting. 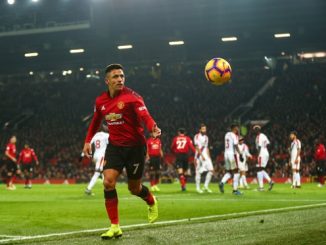 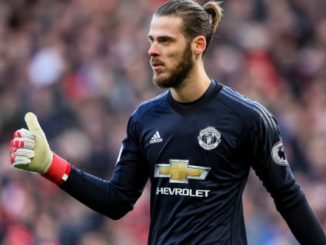 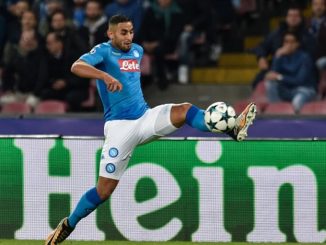