We could be in line to see a major left-back swap at Old Trafford in the coming months.

According to a report from the Manchester Evening News, there is a high chance Manchester United ends up signing Danny Rose from Tottenham Hotspur in the coming weeks; more specifically, as soon as the January transfer window arrives. Spurs manager Mauricio Pochettino once again left Rose out of the squad for the second straight game, and it’s clear the former England international does not count for the Argentinian gaffer.

What Could Rose Bring To Manchester United?

United would try to pounce on that situation. Jose Mourinho admires Rose and has openly stated his desire to coach him, and the defender would certainly welcome a move to Old Trafford. Although to be fair, Rose would welcome a move anywhere just to leave the Spurs right now. He wants to play, and needs to do it regularly to have a shot at making the 2018 World Cup for England next year. Right now, Manchester United gives him the best chance to do so.

Rose would also represent an upgrade at the position. Ashley Young has done a formidable job at left-back, but let’s face it. That’s not his natural role. He is far better suited to play on a more attacking stance. Rose knows the position, is better defensively, and thrives playing on big games. By all accounts, he would make a great addition to the side. Plus, United have enough depth to cover for his absence with Young, Daley Blind, and even Marcos Rojo.

One Left-Back Arrives, One Leaves The Club?

Now, it’s clear someone has to leave the club if Rose comes in. Young, Blind and Rojo are not leaving, and it’s not like the team needs a fourth left-back on the team. So the one who would leave the side would be no other than Luke Shaw.

The former Southampton star has not convinced Jose Mourinho at all. In fact, it’s quite likely we will never see him playing for Manchester United again in the current season. The team has enough depth at the position, and Shaw could welcome a loan move elsewhere. He is still one of the top left-back prospects in the world, he just needs to play regularly. And given he won’t be able to do that at Old Trafford, there is talk of him potentially moving to Newcastle United during the January transfer window.

Newcastle’s manager Rafa Benitez wants Shaw on the team, and he would represent an upgrade over the current in-house options. Given that he is healthy, Shaw could be inserted in the starting XI right from the get go. And at the very least, he can showcase himself to other teams. If United have already decided on his future and do not want him back, then a short-period loan could allow Shaw to recoup some of the value he has missed in the past two years.

These are all rumours and speculations, and nothing has been set in stone yet. But the rumour mill is active. And it wouldn’t be surprising if we see a left-back swap at Old Trafford sooner than later. 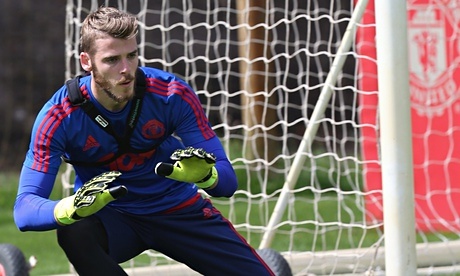 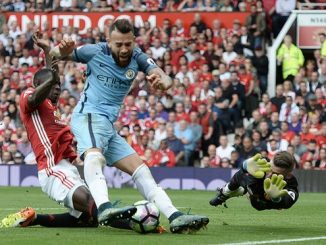 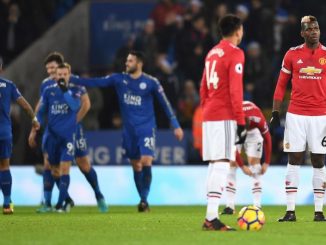