But, who is Andrija Zivkovic? English football fans have not really had a proper chance of seeing him in action. That is, unless they are keen followers of Portugal’s Primeira Liga or remember him from his FK Partizan days.

Zivkovic is a right winger, born in 1996. He is the youngest player to ever feature in Serbia’s national team, all the way back in October 2013, being just 17 at the time. The Serbian played for Partizan for three seasons between 2013 and 2016, making 97 appearances before his 20th birthday.

It is easy to see the resemblance between Lionel Messi and Andrija Zivkovic. They are both left-footed, are not very tall and love to cut inside from the right flank. Both of them are direct players who relish to take opposition players on. Yet, that is where the resemblance ends.

Now that we have ended all comparisons to the great Argentine, Zivkovic truly deserves praise. The Serbian is a pacey winger with plenty of flair and creativity. He is technically very sound and loves to be direct. In his career, he has already played 120 first-team matches. His return is not bad either. At the age of 21, he took part in 50 goals in his club career – 25 goals and 25 assists.

And this is where he is really good at. He simply loves to assist his players and he is very much capable of doing so. Zivkovic has already made 12 assists in just 27 Benfica appearances (0.60 assists per 90 minutes, to be completely precise).

He is also good from set-pieces and knows how to score from direct free-kicks. He is not afraid of getting kicked by defenders as he is often guarded by two players.

Andrija Zivkovic Is A Winner

This can really make a difference between certain players. Some are not used to playing at big clubs and at the big stage. When they move from smaller clubs to big ones, they find it hard to adjust. Zivkovic is not that player.

While Partizan and Benfica are not as big as Manchester United, they are among the biggest clubs in their respective countries. Those clubs always have the pressure of winning matches, no matter the rival. That is something they have in common with Manchester United.

Zivkovic, not only a winner at club level, he had plenty of success with Serbia’s youth teams. He played in all age groups, but his greatest success happened in 2015. Serbia became world champions at the Under-20 World Cup in New Zealand. Zivkovic was one of the key players and also the scorer of the goal of the tournament.

His defensive side of the game is obviously weaker. Zivkovic can be a great threat for every defence, but his defensive duties can be neglected. With Benfica often playing in a 4-4-2, this can be a problem, as the movement from midfielders must be great in both directions.

He is not the toughest player either, though he can take a hit. Zivkovic’s talents are obvious and he seems to be getting used to Portuguese football so far. The time is always needed in these situations, not making big career steps too quick. He can learn from Lazar Markovic’s swift move from Benfica to Liverpool.

However, Zivkovic has always been a greater potential, more versatile than his compatriot. Manchester United are probably not going to pursue him yet, but if he continues playing well, they might need to get him before rival clubs snatch him. 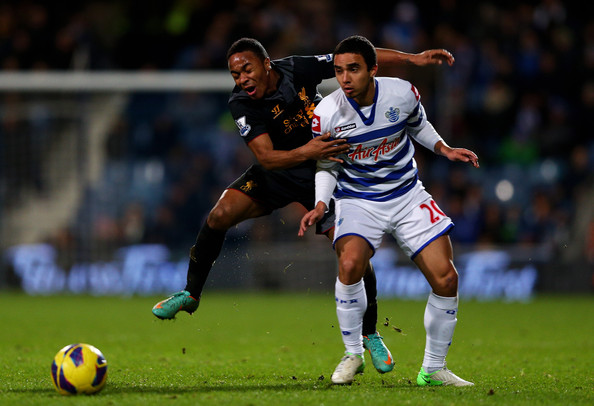 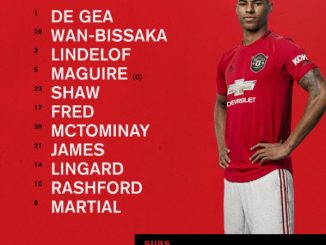 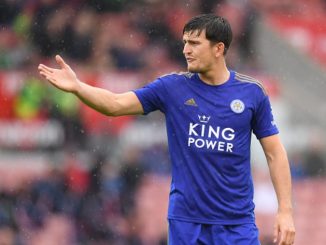