Manchester United have started well this Premier League season and path for continuing such form leads through Everton. The Toffees are the next rival. Solid win over Basel in Champions League brought a problem in Paul Pogba’s injury, but showed as well new solutions for Jose Mourinho.

Marouane Fellaini was once again doing great job in both directions, while Ashley Young made an assist from the flank in his first match after coming back from an injury. Ronald Koeman and his side are the next hurdle. Based on the last seven days, that hurdle should not sit too high, as Everton have been horrific. Their 3-0 losses to Tottenham and Atalanta showed too many weaknesses.

It is hard to expect the Toffees to solve the problems until Sunday. Too many players have come in this summer and Koeman will need more time. The team is yet to gel and that is only a plus for Manchester United.

There is no pundit or Twitter commentator who had not mentioned this. It is an obvious one. Yet, this being so obvious, it brings up the question – how no one at Everton expected this to happen?

Wayne Rooney has been good for Everton after coming back from Manchester, scoring some points-winning goals. Yet, he obviously lacks pace for some years now. Alongside him were Gylfi Sigurdsson and Davy Klassen and neither of them were ever described as fast attacking-midfielders.

Sandro Ramirez has been struggling since arriving from Malaga and Morgan Schneiderlin is not really a quick player in the middle of the park. Everton need to reinvent themselves after a disastrous week.

From the lack of pace comes the problem of the build-up. To be completely honest, that is not the only problem. Everton have lacked creativity of creating good chances. Their first real chance against Atalanta in Europa League came after 85 minutes, when they were trailing 3-0 since half-time.

Everton’s build-up being slow and unimaginative meant less danger for their opponents. Koeman’s team had seven shots on target in four Premier League matches, a shot on target every 51 minutes. That made them the second-worst team in the league in that category, while they are rock-bottom in dribbles per game – 4.3 per 90 minutes.

This shows real problems. Everton hardly every make any chances and another category shows that as well. They had just seven key passes per game so far (16th in the league), while even Newcastle had 10.8 key passes. This all amounted to Everton scoring just two goals in 360 minutes of play.

It was almost humiliating. Atalanta scored three goals between 25th minute and the half-time, leaving Everton shocked in Reggio Emilia. The Italian side were the exact opposite of Toffees. They were vibrant, quick and resolute. Atalanta knew what they wanted and played the whole match to their strengths.

Their attacks usually came through wings, where they had a lot of space. Sigurdsson and Nikola Vlasic were not tracking back, while Leighton Baines and Mason Holgate pushed very high up the pitch. Atalanta duly punished that and finished the match with ease.

A blueprint is there for Manchester United. 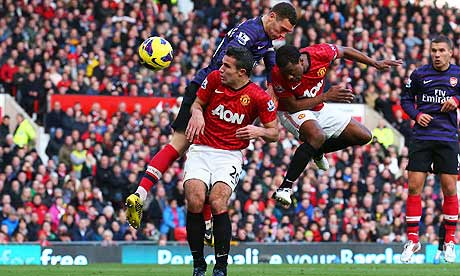 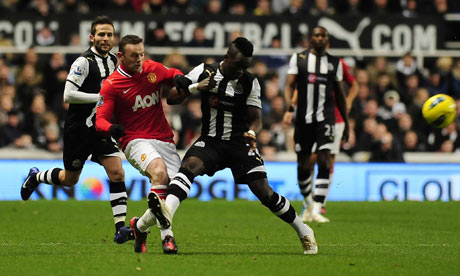 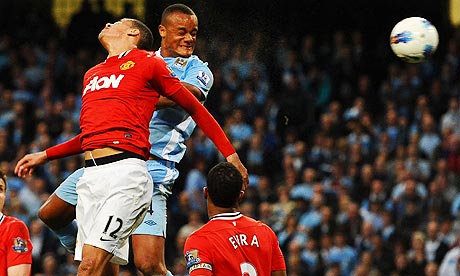