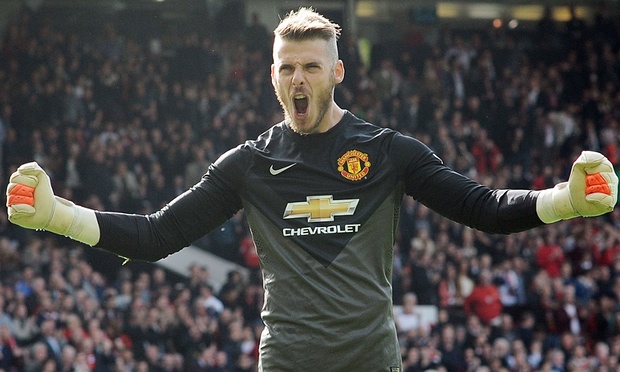 Manchester United goalkeeper David De Gea is set to return for the match against Arsenal, however teammate Anthony Martial is a major doubt for the fixture. Both players picked up injuries in the warm up against FA Midtjylland midweek.

De Gea, who signed a new four year contract with Manchester United in September following a summer of speculation regarding a move to Real Madrid, has been relatively injury free this season – playing in 34 games for the club since making his first start in the 3-1 victory over Liverpool. The United goalkeeper expressed his delight on Friday at the prospect of facing United’s rivals in the Europa League last 16 – the first time the two clubs have met in a European Competition.

Anthony Martial has been a revelation for Manchester United in what has been a season devoid of any real quality or memorable moments. His speed, dribbling ability and coolness in front of goal will be solely missed if indeed – he does miss the tie against Arsenal, who need to win if they want to stand any chance of winning the league title following Leicester City’s late strike against Norwich yesterday. Martial should be used through the centre with Wayne Rooney now sidelined through injury. The French forward has netted ten goals so far this season for the club and will want to extend his league tally having last scored against Stoke City.

However, he was unsure on Martial following the amount of games the youngster has played”

“I don’t know because it has happened before the match. I’ve talked with him. I have talked with the physiotherapist that already had control of him. I cannot say, but it is not as heavy as everybody thinks, but you never know. 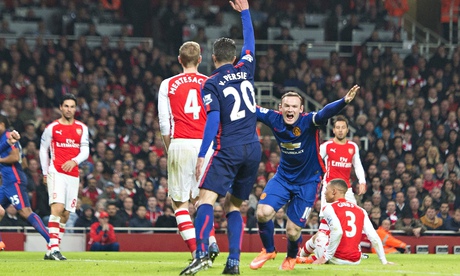