Wayne Rooney scores the winner against Manchester City back in 2011

Manchester United take on neighbours Manchester City in a much anticipated top of the table clash.

United are in good form having beaten Aston Villa, Liverpool and Spurs in the past month – whilst City come into the match off the back of a 2-1 defeat at Crystal Palace.

We are joined today by Stephen, who blogs over at View from a blue, who kindly answered some questions for us ahead of the game. You can follow Stephen on Twitter @viewfromablue.

1) At the start of the season, where did you think you’d finish and where do you think you’ll finish now?
I’m not sure I gave it that much thought at the start of the season, but I felt it was always going to be close between City and Chelsea, and that looked like being the case until a few weeks ago. Chelsea strengthened very well, signing Costa and Fabregas in positions they were weak, and then seeing other players like Hazard and William make the step up. At the time, I thought City’s transfer business in the summer was OK – not great, but not as poor as it has turned out. Where will we finish now? The fact the other sides at the top still have to play each other should help us, but I’m not convinced we’ll be able to string together a few wins. Honestly, I’d take third if you offered it to me now.

2) Is Manuel Pellegrini still the right man to lead you forward?
The short answer is no. The longer answer is no, but I’m not sure who is. And that may just keep him in a job. I think Pellegrini has taken us as far as he can. His first season was excellent, with two trophies and some brilliant attacking football that was as good as supporters have ever seen. Yet the regression this season has been staggering and he’s shown no signs of learning from his mistakes and being able to turn it round. The question, however, is do you make a change for the sake of it? Of all the names linked with taking over who might be available, there are plenty of issues. The longer our dire form continues, though, the more I’d lean towards getting rid.

3) How would you sum up Yana Toure’s season? Will he leave in the summer?
Very poor. He’s never been consistently as great as many would have you believe, but this season has been so underwhelming. For good or for bad, he’s such a dominant figure in our side that how we perform as a team mirrors Yaya’s individual performance, so when he is lethargic and laboured, as has so often been the case this season, then City struggle. In the past, he has always been capable of producing a moment that changes a game, that defence-splitting pass or surging run or thunderbolt from distance, but those moments have been far too rare this time. It’s time to let him go and rebuild the midfield.

4) Sergio Aguero was unstoppable until he picked up an injury against Everton. How do you rate him in comparison to other top forwards in England and Europe?
He’s the best striker in the league when in form. His goalscoring this season before he picked up the injury you mention was obviously breathtaking, but it was his actual displays over 90 minutes that really impressed me. He carried the side like he hasn’t done before. He has always had the supply previously from the likes of Silva and Yaya, and then produced the goods in front of goal with his finishing, but it is no exaggeration to say he single-handedly won us a few games. He took on more responsibility and terrorised defences.

5) How do you feel United have performed this season and who are favourites for Sunday?
On current form, you have to say United are favourites. City have an excellent recent derby record, but with United finding their feet and City struggling for confidence, I’m fearful ahead of Sunday. United have had a funny season – you’ve only started playing well the last month or so, and relied on De Gea for so many games this season, yet you’ve somehow crept ahead of us! Van Gaal hasn’t impressed me that much, to be honest. I know your squad lacks balance, but with the amount of attacking flair and creativity, you should have been great to watch this season. Instead, I guess from a United point of view it has been flat and insipid? And yet you’ve managed to keep digging out results. I wish we had some of that resilience.

6) Who do you fear most in this current United side?
The way we’re playing at the moment, Van Gaal himself could probably cause a few problems. Fellaini’s physicality is obviously a threat, Rooney is always capable of something special, Di Maria has had a tough season but is world-class, Herrera and Mata seem to link well.. There’s a few in there! The challenge for City is to press high and stop the service into your front men. Equally, though, if you do push out and try to take the game to us, that might help us. Where we’ve struggled most this season has been against sides who sit back, soak up our pressure and then hit us with pace on the break.

7) United haven’t won at Old Trafford since that amazing Wayne Rooney bicycle kick in 2011 – what is your most memorable goal in derby matches?
Balotelli’s first in the 6-1. Balotelli’s second in the 6-1. Then Aguero’s in the 6-1. Dzeko’s first in the 6-1. Silva’s in the 6-1. And then finally Dzeko to make it 6-1. I don’t think any derby victory can ever top that. To beat any team 6-1 is special. To do it away from home even more so. But to win like that against United is something that is just unimaginable. I’m sure United fans think we go on about it, but if they just take a step back, they’d realise what a monumental result that is these days.

8) How do you think the top four will finish? Do you feel United will be challenging for the title next season?
Chelsea, Arsenal, City, United. I say that with little confidence, though.
Next season’s title race will be fascinating. City will strengthen heavily, as will United and possibly Arsenal. Chelsea will probably just tinker here and there. It’s going to be the closest or most open race in a long time.

9)How will Manchester City line up against United?
I’d go for: Hart – Zabaleta, Kompany, Demichelis, Clichy – Yaya (poor though he’s been, I’d still back him to turn it on against you), Fernandinho – Navas, Silva, Milner – Aguero
I don’t quite know why Silva behind Aguero isn’t our default setting for many games. Pellegrini’s obsession with 4-4-2 and Dzeko is scary. 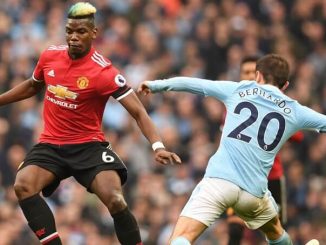 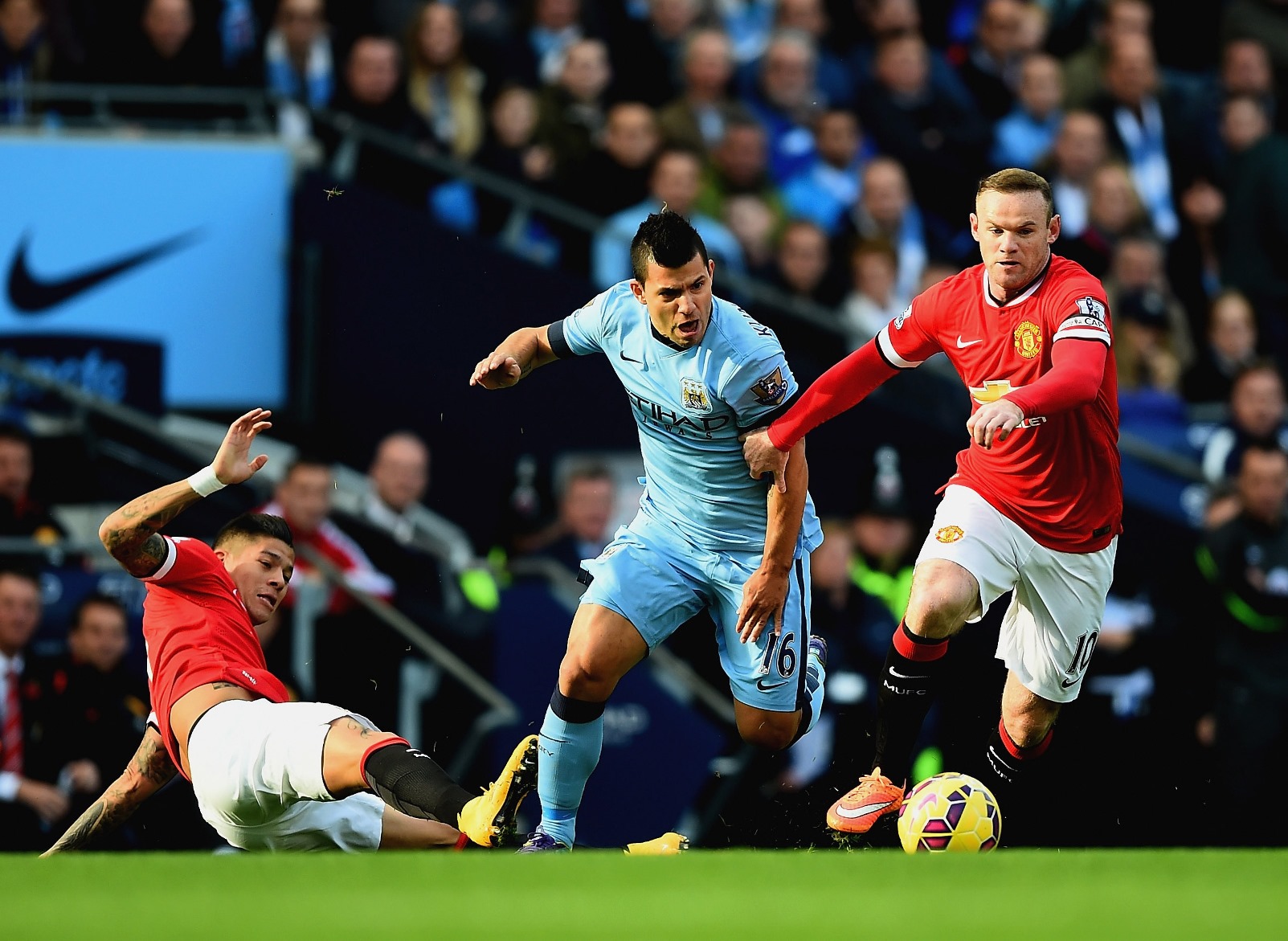 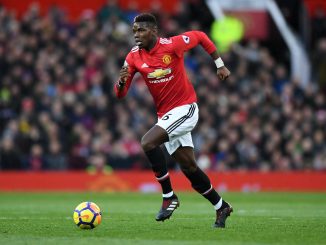 1 Comment on Manchester United vs. Manchester City view from the oppo