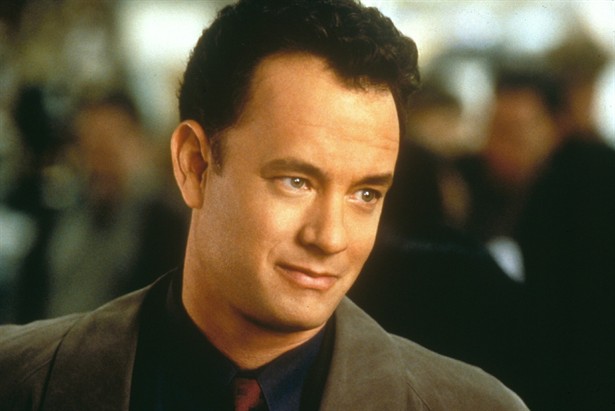 In the great moments we all remember where we were. On the night of the FA Cup Semi win over Arsenal, this is where i ended up…

The 98/99 season saw me in fifth year at high school and preparing to take my GCSEs, determining my future. I had watched the original tie at home and despite Keane’s dubiously disallowed goal i still expected us to win. Only after the final whistle and confirmation of the replay date did i realise there would be a slight problem.

The replay being on the 14th April presented a couple of issues, the first was it clashed with my sisters birthday. Being a United family though this shouldn’t be a problem but the second issue presented a bigger problem. As part of the schools drive to convince us to stay on at the 6th form after our exams, they had arranged an evening out for prospective pupils. The evening consisted of a trip to the Trafford Centre and the Odeon cinema located inside.

It was a situation i was unable to get out of going on so i had to think of ways around this travesty. I was stuck in this predicament with a fellow red so we decided the way forward would be to use the radio and listen with an ear each in the cinema. Not the greatest way to hear but we had little else choice.

The film had been chosen for us and unfortunately it was a rom-com, ‘You’ve Got Mail’ starring Tom Hanks and Meg Ryan. We were lucky that the film would be a by the numbers affair we could easily dip in and out of. This wouldn’t arouse too much suspicion as to what was really going on.

So we positioned ourselves to one side at the top of the theatre so we were not in view of many people. Back row of the movies is usually for love of a different kind but for us it was 11 men in white shirts tonight. The game and the film started at roughly the same time, we lowered ourselves into the seats and listened as the game unfolded.

Then Beckham struck, as he hit his shot we knew it was on it’s way. The ball hit the net and as the commentator shouted his acclaim we rose from our seats to cheer as subdued as we could. It must have been reminiscent of Meg Ryan’s most remembered film moment, her ‘orgasm’ in ‘When Harry met Sally’. Our fellow classmates probably knew what we were up to but we did not want our teachers to discover our game. In my mind it was Tom Hanks himself who had whipped the ball past David Seaman, the big man in midfield many today are crying out for.

Half Time arrived and allowed us to catch up on the film. It was something about book shops and the big conglomerate taking on the little man (sounds strangely like a potential football film if it were made now)

As Hanks and Ryan got close it happened, Bergkamp’s deflected effort went in. It was at this moment i rose from my seat and the game was up. ‘You Bloody Dutch TUGBOAT!!’ NB. I’ve replaced the most awful swearword for Tugboat. You can imagine it kind of ruined the moment for the rest of the cinema.

The film ended and we left the Trafford Centre to board the bus for the 20 minute trip back to school. I was both a hero to some of the lads on the bus and also villain to the teachers who witnessed my outburst but bloody Bergkamp, the git.

Keane’s sending off occurred and just as we pulled up at school, Neville gave the penalty away. We started the walk back towards our houses thinking that was that. Just then a huge cheer went up from a local pub and we went sprinting back. The pub was busy and we couldn’t get inside so we resorted to looking through the window at the big screen. It was clear the penalty was saved and now the full time whistle was blown.

We had a dilemma, we both lived about 15 minutes away so did we risk heading home or watch through this window? We’d spent enough time in the dark ages tonight having to listen to Alan Green so a window and muted commentary was good enough. The window was slightly raised and being on the smaller side i kept having to cling on and then drop down for a few seconds. It was for this reason i missed Vieira giving the ball away and jumped up just in time to see Giggs set off. As he got closer and closer we started to shout… ‘Go on.. GO on…. GO ON……’ ‘YEEESSSS!’ You little bloody Tugboat!!’

(i don’t use the word that Tugboat replaced anymore, Honest)

We screamed and jumped up and down, going crazy by the side of the road as cars whizzed past. As the final whistle went we sang down the road, heading home after a surreal way of experiencing such an emotional game.

As i stepped in the house the first thing my dad said was ‘Missed a great game there’ my reply of ‘Oh we saw it and what a goal from Tom Hanks’ left him looking bewildered.