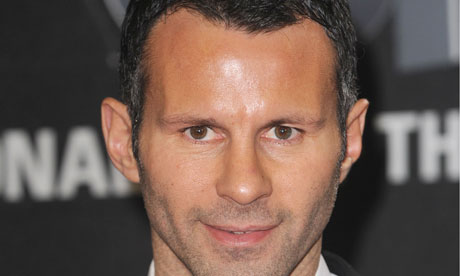 Happy Birthday Ryan Giggs! Manchester United’s all-time appearance leader turns 37 today. But even as he enters his late 30s, the Welsh Wizard shows no signs of slowing down with age. Since turning professional in 1990 as a 17-year-old, Giggsy has made 848 appearances for United. He is a dying breed of one-club men; a player whose loyalty matched his outstanding ability on the pitch. Now in his 21st season at Old Trafford, Giggsy has amassed a jaw-dropping 11 Premier League titles, 4 FA Cups, 4 Football League Cups, 8 Community Shields, 2 UEFA Champions League titles, and a FIFA Club World Cup. For all his contributions to football, it may not be long before we’re wishing a happy birthday to Sir Ryan Giggs.

Ryan Giggs has been a fantastic servant to the club for two decades now, so join me in wishing him a very happy birthday!