One of the biggest priorities for Manchester United ahead of the 2020-21 will be to add depth on the defensive line. Particularly, the center-back position. Harry Maguire seems settled as the starter, but there are a few question marks after that.

Victor Lindelof is a good alternative, but there are upgrades available. Beyond that, Eric Bailly is injury prone, Chris Smalling is on loan at Roma, and Phil Jones might not be good enough for the club anymore. With that in mind, here are three alternatives that could boost the club’s defence ahead of the upcoming campaign.

The Senegal international is one of the best defenders in the world. He has been one of the most consistent centre-backs in the Serie A. However, he seems bound to depart Napoli once the current league campaign comes to an end. United would have to battle with several teams to get him, though.

Paris SG, Liverpool and Real Madrid are among the many teams that are keen on the Segenal international. However, Manchester United are the only side that have a REAL need for an upgrade on the centre-back role compared to the other sides. This could give them a leg up on the race for the 28-year-old.

Akanji is one of the most talented, up-and-coming centre-backs in the world. The Borussia Dortmund star has been linked with a move to Arsenal, but The Red Devils could also be in the race for the Swiss international.

The former Basel star seems ready to leave Dortmund for a more competitive side ahead of the 2020-21 season, and he could be an intriguing alternative for the Old Trafford side. He’s left-footed – which is always intriguing – and is extremely composed on the ball. His technical ability is excellent and would fit quite perfectly in the Premier League.

Umtiti is the opposite player when it comes to a comparison with Akanji. While the Swiss international is a technical player, Umtiti is a strong, body-to-body type of centre-back. He has lost his regular starting role at Barcelona and that would make it easier for United to get him.

Barcelona are ready to accept around £27million for the Frenchman, quite a lower figure compared to the £60million they were asking for him a few years ago. Even considering United’s financial issues due to the Coronavirus pandemic, they should have enough budget to go after Umtiti. 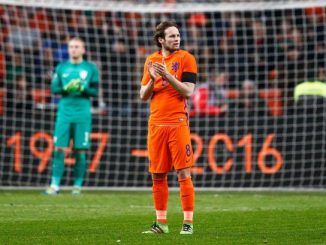 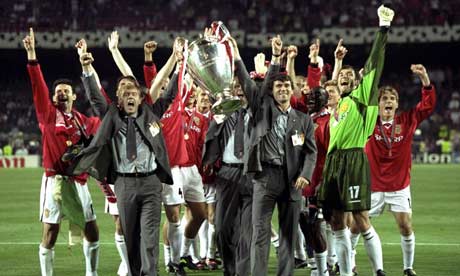