The Italian tactician already secured moves for Romelu Lukaku and Alexis Sanchez during the summer transfer window, and now he is interested in completing a move for full-back Ashley Young before the January transfer window comes to an end.

According to a report from Sky Italia, the Serie A giants would be keen to offer Young an 18-month deal if he decides to leave the Old Trafford outfit during January. However, The Red Devils are not keen to part ways with the experienced full-back.

Opposite views regarding Young’s potential departure

Reporters asked Manchester United boss Ole Gunnar Solskjaer about the subject following his side’s defeat against Manchester United in the first leg of the EFL Cup semi-finals Tuesday. Solskjaer denied any chance of Young leaving the club during the current month.

“I don’t know what you’re talking about – you’ll have to ask Ash,” he said. “We’ve got a few months left of this season. We can’t weaken ourselves; we need to strengthen ourselves, if any movement if going to happen.”

However, former United defender John O’Shea has a different perspective regarding Young’s exit. He would be open for it considering the depth the team has at the full-back position. Brandon Williams, Luke Shaw and Aaron Wan-Bissaka can cover the flanks for the foreseeable future.

Young has made 12 appearances in all competitions under Ole Gunnar Solskjaer so far this season. 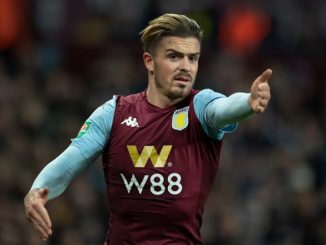 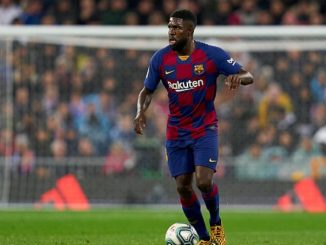 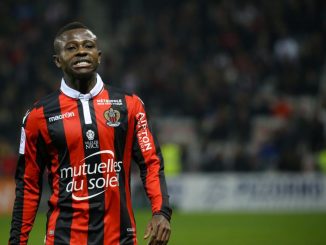 Transfer Speculation: Jean-Michael Seri On His Way To Old Trafford?