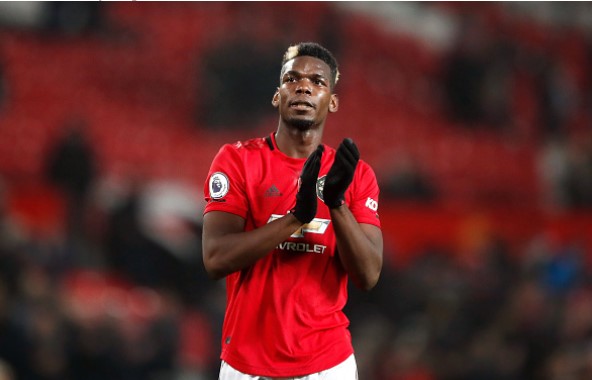 Manchester United have done what they needed to do this week against LASK from Linz in a match that did not hold too big of an importance and now comes that match that will be a bigger test. The Red Devils have reached the Europa League quarterfinals and are just three matches away from winning their second trophy in this competition in three years.

That statement sounds much easier to be said than to be done and Ole Gunnar Solskjaer and his team definitely know that. The opponent on Monday night will be Kobenhavn, the Danish side who had a really good run in the Europa League this season, considering they were throughly disappointed to be knocked out of Champions League qualifiers at the hands of Red Star Belgrade.

Therefore, Kobenhavn’s European campaign has been longer than a year and it is not over just yet. They will want to make a big surprise and get their scalp from this game. It will be 90 or 120 minutes of football and anything could indeed happen.

Ole Gunnar Solskjaer will have his best team at disposal for this match but it remains to be seen how many changes, if any, will he make. It was something that the manager hinted at, that the players who played less in the Premier League could get more chances in Europa League. That made complete sense against LASK, after a 5-0 win in the first leg, but this time we might see much less changed starting XI.

Phil Jones is the player that has not travelled with Manchester United o the Europa League finals due to a knee injury. That is something that was confirmed by Solskjaer and it is not a big surprise. Jones was part of the 30-man list for the travel to Germany, where the finals are being held, but he did not play at all since the football restarted, due to that injury.

Also, it is good to know that Ethan Galbraith, Ethan Laird and 18-year-old defender Teden Mengi, are all among those in the squad in Cologne. Mengi made his debut against LASK, but Solskjaer will be without Axel Tuanzebe and Luke Shaw, due to their season-ending injuries. They were expected to travel to Germany, but injuries got the better off them.

Kobenhavn finished their domestic campaign in late July, about the same time as Man United. It did not end so well, despite the wins in their final two matches against AaB and Nordsjaelland. Before those matches, Kobenhavn lost four and drew two in six matches, costing them chances to fight for the title.

Then they went on to beat Istanbul Basaksehir this week, 3-0, to qualify for the quarterfinals. It was a great display, following a 1-0 loss in the first leg back in March.

The predicted outcome is that Manchester United will win this one. There is simply so much more quality in Solskjaer’s squad and the attacking quintet works really well in this post COVID-19 part of the season. Of course, we are yet to see if Solskjaer will chose Martial, Rashford, Greenwood, Fernandes and Pogba all to start, but if they do, there should be no questions about the name of the team that will reach the semifinals.