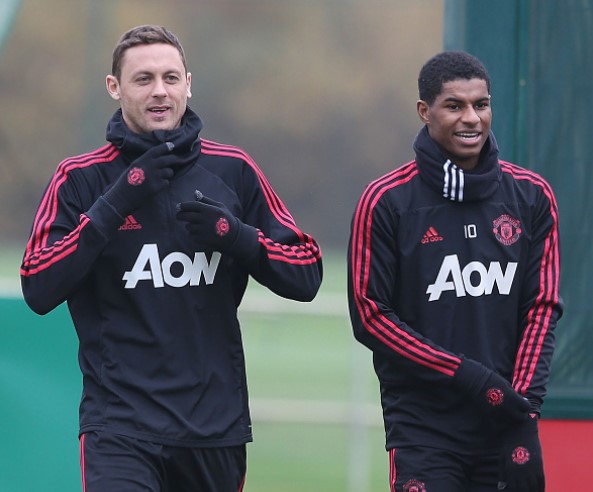 The transfer window is getting closer and closer to its closure but Manchester United fans can breathe – the deal the club has been trying to make for the past six months has been done. Bruno Fernandes is the new Man United player.

Just day after a win over Manchester City in the League Cup and getting knocked out of the competition, all focus was on the Portuguese midfielder, who is also the first player to join the club in 2020. There has been a lot of talk about him, so let’s dig in.

Fernandes was wanted by Man United since the summer transfer window when the two clubs could not find an agreement about the transfer fee. In the end, that issue dragged on and on and it almost led to United squandering another opportunity to get the player in the second consecutive transfer window.

Now, that he is here, it is worth knowing that Man United have done well to persevere about a target they had for a long time. Bruno Fernandes is an attacking minded midfielder who likes to run from deep and both create and score when arriving late in and around the box. But Man United fans should not be too ecstatic, at least not for now.

Fernandes is a really good player that will improve a very weak midfield and it will be interesting to see the 25-year-old in a much stronger league than Portuguese Primeira Liga. Another reason why expectations should not be too high for him in these first six months is because this team still lacks a real structure. He might take the league by the storm, but a lot of pieces still need to fall in their place in order for Bruno to have the ideal structure around him to help him shine.

Nemanja Matic And His Situation

Nemanja Matic spoke at length about him, his performances and his situation at the club following his match-winning performance against Man City on Wednesday night (despite getting sent-off). Matic’s form has seen such a rise in quality that he has been one of the best Man United players in the past month and a half and he said that it is normal clubs are interested in him, because he is a Man United player. He noted that that happens with every Man United player, as a natural thing.

But he also said that there will be conversations if the club need him to stay beyond this season, if they think he can help. Man United have an option to extend his contract until the summer of 2021.

The Strikers United Were Linked With

With the transfer window getting closer to an end, the media are starting to link Man United with as many strikers as possible whilst never really having a real source to back it all up. The stories about the Devils going after Islam Slimani, Salomon Rondon and Joshua King all in the span of a single day is simply too much and unrealistic…