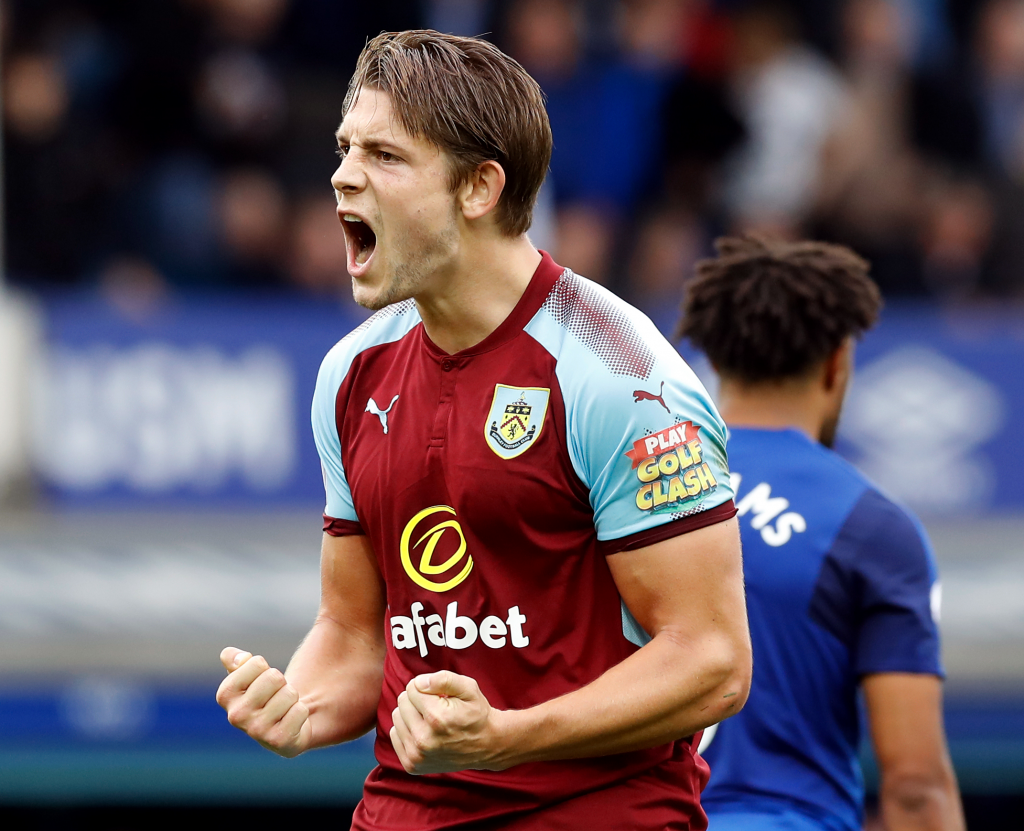 Manchester United have won their Boxing Day match but the action already resumes. Just 48 hours after the 4-1 trouncing of Newcastle United, the Red Devils are set to play against Burnley at Turf Moore. Sean Dyche’s side comes next as United are trying to string a couple of wins which could propel them closer to the fourth place in the Premier League standings.

The game against Newcastle saw just a few minor issues that need resolving and it is a good thing to see United’s finishing against the Magpies was at a high level. Hopefully that will happen once again against Burnley.

How Are Burnley Doing So Far?

Burnley are currently sitting in 12th place of the Premier League standings. They have 24 points, coming on the back of seven wins, three draws and nine losses. With 23 goals scored and 30 conceded, they are in the pack of teams that can go far up and way down in the matter of a game or two, as Burnley are currently four points off Man United in eighth place and four points ahead of Southampton who are in 16th.

The thing about Burnley is that often they lose points where they are expected to and win points where you would not be surprised to see them win points. The list of sides they have beaten this season confirms this quite nicely – Southampton, Norwich, Everton, West Ham, Watford, Newcastle and Bournemouth. The three draws were against Wolves, Brighton and Aston Villa which is another proof. Therefore, it is not that hard to realise that the ‘Turf Moore is a fortress’ story is actually a myth…

Lack Of Goals In The Past Month

Burnley have been lacking in goals in the past month. In fact, since the last day of November, they have scored just three goals in six games. And despite that they still won six points, with two 1-0 wins. The other remaining goal came in a 4-1 loss to Man City.

The Clarets have not been creating that many chances and their strikers have also been somewhat unlucky, which we will also mention later on. The thing is that Burnley are playing in a very rigid style under Sean Dyche. That is not bad in itself, but in the last two matches that lack of more fluid style brought them a total of 0.71 goals, across 180 minutes of football. That is not good.

Burnley’s most important trait is that they rely a lot on their striking partnership in a 4-4-2 formation. Chris Wood and Ashley Barnes are the players that get into by far the most chances of all Burnley players and they scored 13 goals from the total of 23.

Wood’s finishing this season has not been ideal, as he scored just seven goals from an expected goals total of 10.08. It could be that he was just unlucky, too, but he is definitely a striker that can bring the most heat. United centre-backs will have to get some help from the defensive midfielders in this match, just in case, as we have seen Maguire and Lindelöf sometimes struggle even against lone strikers.