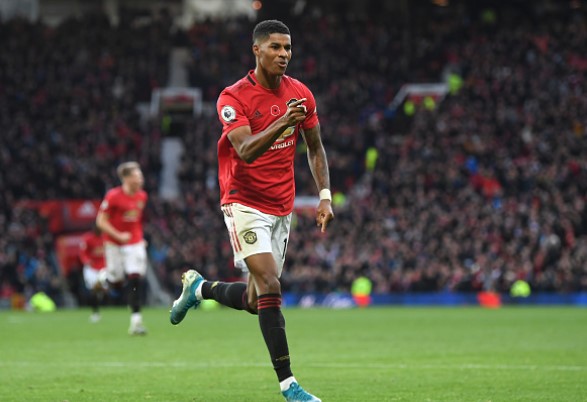 Manchester United are preparing for the weekend’s action against Aston Villa, as their next rival just announced they have signed a new contract with the manager Dean Smith.

But before the Sunday’s match, there are other things we need to talk about and here they are.

Manchester United will play AZ Alkmaar in the final match of Group L in Europa League on 12 December. That match will be of much bigger importance than many believe, despite the fact that both clubs have qualified for the round of 32, which will be played in February.

The Devils have won one point more than Alkmaar so far in the competition and they could end up in second place if they lose at Old Trafford two weeks from now. That is exactly what can make a big difference for what kind of results both sides will make in this competition.

So far the only side that will for sure end up in second place in their group is APOEL, but the teams that could be alongside them are also Wofsburg, Ludogorets, Ferencvaros, Young Boys, Cluj, LASK Linz and so on.

If United lose to AZ, then teams like Sevilla, Celtic, Roma, Gladbach could be on the way to Old Trafford, including potentially teams like Inter/Borussia Dortmund, Atletico Madrid, Napoli…

That is why it would be wise for Ole Gunnar Solskjaer to prepare a stronger side for that clash rather than the team that played against Astana.

Devils Give Up On Mandzukic

The latest news are that Manchester United have given up on trying to sign Mario Mandzukic and right now he is no longer the target. While it felt that that was the case ever since the summer transfer window had ended, now several media outlets are claiming this happened just now.

That is most probably a good decision, as Mandzukic is already 33 and he is declining. We spoke that he could have been a useful tool to improve the squad depth on a loan until the end of the season, but that was a) never realistic and b) not the thing this team actually needs.

Player Of The Month Nominees

Manchester United have announced the names of the nominees for the Player of the Month November Award. The players that are in consideration are Marcus Rashford, Mason Greenwood and Brandon Williams.

The two youngsters had breakout months at the club, especially Williams who did quite well whenever he was used. Greenwood has been scoring goals almost always he gets the chance, but it was Marcus Rashford who never stopped scoring and his goalscoring run could get improved on Sunday against Aston Villa.

Who is your choice?