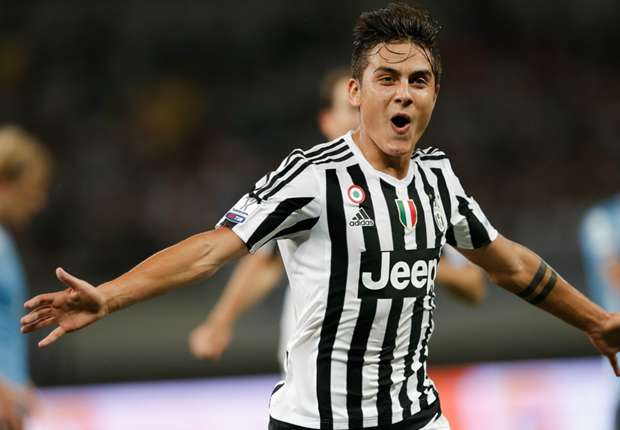 The Premier League starts in six days! Next Friday, the new campaign will begin and Manchester United will have plenty of things to prove to anyone. Ole Gunnar Solskjaer will want to show that his ideas will work and the players do not want embarrassing performances to hunt them again. But before the season starts, the transfer window will end and the Devils are trying to finish one important deal before then.

Dybala Is Angry At Juve

That is the swap of Paulo Dybala and Romelu Lukaku. As it was reported during previous week, Man United want to give Romelu Lukaku to Juventus in exchange for Paulo Dybala. The two players do not play in the same position, but they are both on the verge of leaving the club.

However, Paulo Dybala did not think he was. Prior to him reporting for pre-season couple of days ago, he was certain he would be staying in Turin and that all the media talk was nonsense. He was completely sure that Juventus are not keen on selling him, but his mood rapidly changed. Italian football journalist Fabrizio Romano claims that the player does not want to leave the club and he always wanted to show his best for Juventus.

Romano also says his sources claim Dybala is sad and angry after realizing that the Old Lady want to sell him. After being convinced of staying, Dybala is according to Romano considering the possibility of leaving for United. This means the deal could happen and news from last night are that Man United and Juventus have found an agreement, as well as Juve with Lukaku. It is Dybala’s turn to decide, but it seems like United’s chances have increased in the last 24 hours.

Sky Italia claim that there is no deal between Dybala and Man United, that there is no agreement on wages nor image rights. Allegedly, Dybala would not like to get a 25 per cent wage cut if United failed to qualify for the Champions League. Still, it is a big question whether negotiations between the two sides went that far already.

Lukaku all the time wanted to leave for Italy and while Inter were the early favourites for his signature, in the end they could not pay as much as United wanted. With Mauro Icardi their only bargaining chip for a potential swap, it was never a realistic proposition. Then Juventus appeared with Dybala as their winning ticket and so far things are getting better regarding that move.

Belgian journalist Kristoff Teurer claims that Lukaku would be at a huge loss if he was to stay at Man United, because he lost his pre-season. He would not only be disappointed not to play at Juve, but he would also have to compete with Marcus Rashford, Anthony Martial and even Alexis Sanchez.

Who Could Be Forward Options?

So, if Lukaku went to Turin and Dybala came to Manchester, United’s forward options would decrease, as Dybala is not a striker. But, there is a tendency with Solskjaer for using lighter, quicker forwards and Lukaku is definitely not such one. That is why Martial right now seems to be the prime choice for the ‘number nine’ position, with Rashford and Sanchez other options. With Mason Greenwood doing well in pre-season, even he could be used in some easier matches.