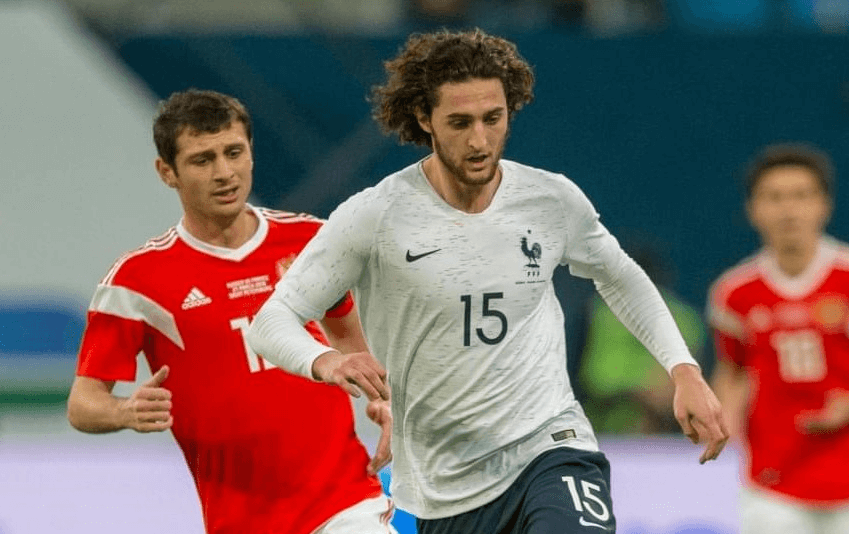 Let’s start from Daniel James. The new Manchester United player was not on our list of players who will feature for their national team, as he was still not confirmed, but before the game Wales played in Osijek against Croatia, the winger went to Manchester. He did a medical, signed a deal with his new club and then played for his national team against World Cup runners-up.

However, that did not end as well as the Welshmen hoped. Croatia won 2-1 and continued their run of never losing a home qualifying match since getting independence in 1991. It was Jamie Lawrence who first scored an own-goal to put the hosts ahead, before Ivan Perisic scored just three minutes into the second half. David Brooks only managed to pull one back, but that was not enough in the end.

What a terrible night this was for Paul Pogba and the entire French national team. A 2-0 defeat in Turkey did not just put the world champions in second place, with as many points as Iceland, but it was simply pathetic performance from the whole team. Didier Deschamps will be very unhappy with how poorly his team played, as Kaan Ayhan and Cengiz Under both scored first half goals to give a commanding lead to their team.

But France not only did not recover, but they never truly responded. Throughout the whole match, Les Bleus had just four shots, none of them going on target! Paul Pogba’s performance was the same as of all of his teammates, with Tottenham’s Moussa Sissoko also obviously poor throughout.

Romelu Lukaku played 72 minutes in Belgium’s 3-0 win Kazakhstan. The home team was clearly a better side and after Dries Mertens and Timothy Castagne scored in the first half, Lukaku also managed to do that, just five minutes after the break. His goal sealed an easy victory and Michy Batshuayi got the chance to play instead of him in the last 20 minutes.

And to wrap things up, the new Adrien Rabiot rumours started swirling around. The France international is out of contract this summer at Paris Saint-Germain and he has been linked with a move to Man United for the past six months. He famously refused to sign a new deal with the Parisian club, resulting in his exclusion from the French champions squad since December.

A frosty relationship between Rabiot and sporting director Antero Henrique emerged when the latter publicly criticised the midfielder, who was seen out in Paris after the club’s defeat to the Red Devils in the Champions League. On Sunday new rumours started that Rabiot could actually stay at PSG, as the change in the position of sporting director has been mentioned for the past weeks, but RMC claim that is not true.

Their sources say that Rabiot will definitely not sign a new contract with PSG and after tough half of the year, the 23-year-old Frenchman could in the end actually join Man United. That is, however, still far away from happening, but it was mentioned that the Devils are still interested in signing him.