Manchester United are on the verge of playing in the FA Cup semifinals for the second time in the last three years.

The Red Devils are set to take on Tottenham this upcoming weekend and considering how the season has developed thus far, this could be United’s biggest game of the campaign. With the Premier League already decided and the team out of the Champions League, the FA Cup represents the club’s last chance to win any silverware this season. So it’s time to take a look at how United has performed in recent semifinal matches.

Manchester United has played 28 semifinals in the FA Cup history, and the results are encouraging since the team has won 19 ties while losing just nine. The last tie they endured was back in the 2015-16 season where they defeated Everton by a 2-1 score at Wembley. In that game, goals from Marouane Fellaini and Anthony Martial found the back of the net for the Old Trafford side, while an own goal from Chris Smalling netted Everton’s lone strike.

That victory against Everton propelled United to the FA Cup title since they defeated Crystal Palace 2-1 in the Final.

Stat Attack: Manchester United have the edge over Spurs

To date, United have progressed to the final in four of the last six semifinals they have played since 2000. That’s a decent record, and the team also ranks second all-time in semfinal appearances with 28, one behind Arsenal’s 29. They also rank second in the win column with 19, meaning they are regularly quite successful on that stage.

If we look at more advanced stats, we can see United tend to score regularly with over 1,5 goals scored in three of their last five semifinals, although in the two remaining games they couldn’t score. And if we consider that Tottenham have a tough-to-break defence, then The Red Devils will need to be at their best to penetrate that backline led by the likes of Davinson Sanchez and Hugo Lloris.

Speaking of the Spurs, they have played 20 FA Cup semifinals in the club’s history. Their record is not as successful as United’s one, though, as they register just nine wins against 11 defeats. Their latest appearance in this round came last season, when they lost 2-4 against Chelsea.

We will have to wait until the weekend to see which team will reach the final. But there is no question that recent history favours United. 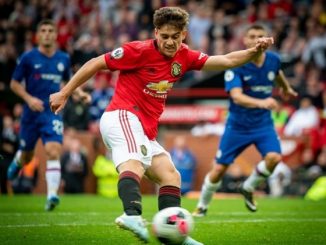 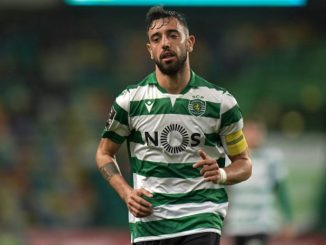