Manchester United saw their four-game winning streak come to an end abruptly this Saturday, as they lost 2-1 against Manchester City at Old Trafford. The team remains alive on the title race, but the 11-point gap with The Citizens is quite big at the moment, and United should instead focus on winning one game at a time and hope for City to get into a slump at some point during the campaign. With that in mind, The Red Devils will host Bournemouth this Wednesday, hoping to leave the bitter loss against their city rivals behind. The game starts at 20:00 BST, and Graham Scott will be the referee.

Manchester United won’t have Paul Pogba, as the French playmaker will be out for the second straight game. He will still have one game left on his three-match ban following the red card he saw against Arsenal due to a harsh challenge against Hector Bellerin.

Marcos Rojo is doubtful after suffering a nasty cut to the head against City, so either Victor Lindelöf or Phil Jones – who recovered from injury – could take his place. Eric Bailly and Michael Carrick remain out, while Marouane Fellaini is edging closer to fitness and will be a game-time decision. Zlatan Ibrahimovic played a few minutes against City, so he could feature as well.

Bournemouth might not have Tyrone Mings and Brad Smith, although Adam Smith should return from a one-game ban.

Manchester United currently sit in second place of the English Premier League standings, but they sit 11 points behind Manchester City in the standings. It’s too early to say the title race is over, but there is no question City are in absolute control of the league right now. But despite that, Manchester United’s home record has been quite impressive. Their loss against City was their first one all season long at Old Trafford.

On the other hand, Eddie Howe’s team are riding a four-match unbeaten streak in away matches. They are coming off a 2-2 draw against Crystal Palace the last time out, and sit in 14th place of the standings with 16 points, only three above the relegation zone.

Manchester United saw their four-game winning run come to an end last weekend, but there is no reason to feel negative about the future of the team. The Red Devils have been nearly unstoppable at home, and they shouldn’t have problems to come out on top in this one. After all, The Cherries will likely sit back and play on the counter. I don’t see them playing positive or leaving too many spaces at the back. 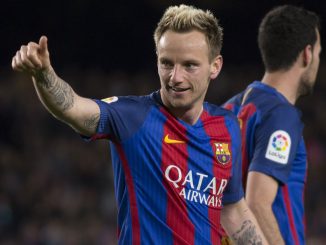 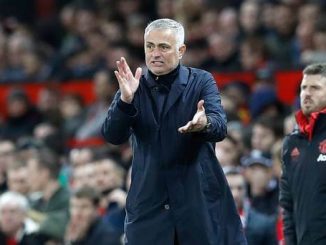 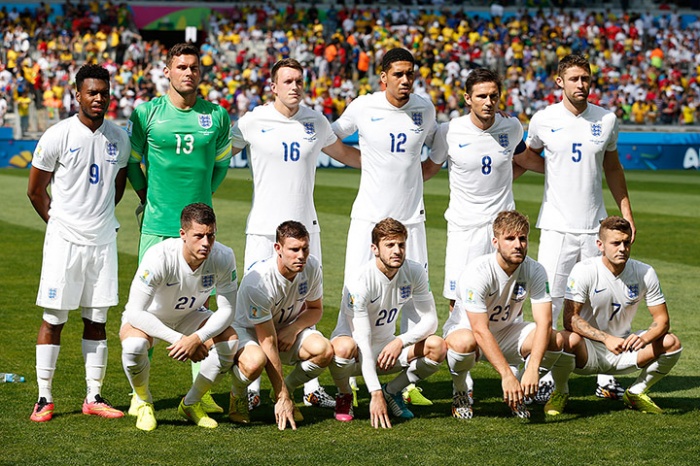